Reports on Reddit from the creator of PokeAdvisor are suggesting that PokeAdvisor, a stat-tracking site for Pokemon Go, may have been blocked by Niantic. 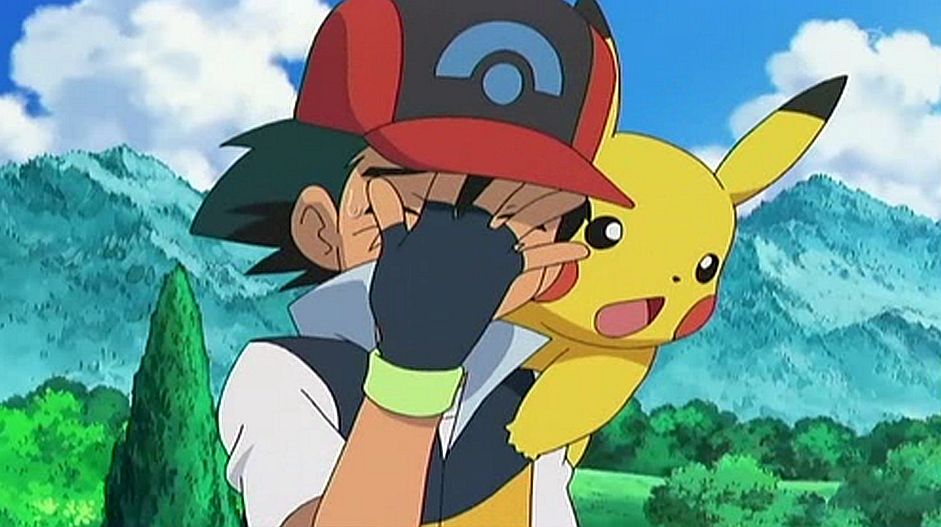 PokeAdvisor is a site that lets you track your own progress, and the progress of players worldwide. It let you:

Sounds pretty useful. But site creator ‘lax20attack’ is reporting on Reddit that Niantic’s servers have stopped responding to theirs.

“Looking in to a fix, but this might be the end guys”, they posted.

Fans are thanking the creator for their efforts in the thread, and have taken to the Pokemon Go Reddit to register their displeasure. While Niantic has explained why they need to do things like this, it’s still disappointing to see the hard work of fans being rendered obsolete.

It seems the page had a lot of fans – hopefully Niantic will implement some of these features into the app themselves.