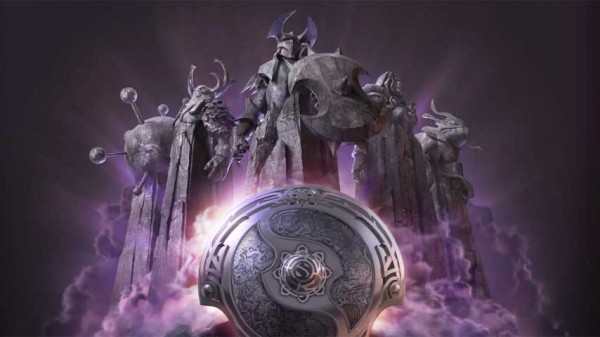 Dota 2: The International begins today, with teams competing for a prize pool of $20 million – the largest in in esports history.

The opening ceremony will being at 10AM PDT/ 6PM BST and the competition will kick off shortly afterwards.

16 teams will be hashing it out from today until August 13 and everyone is welcome to watch, with specific streams for newcomers, streams in different languages (listed on Reddit), and you can even watch the action in VR.

If you’re already up to speed you can watch the festivities on Twitch, YouTube, or the Dota 2 website, which also has various language options.

If you’re internet is a bit rubbish, it’s advisable to download the Dota 2 client allowing you to spectate in-game.

Will you be watching the tournament tonight? Are you supporting a favourite team?

Let us know in the comments.