Indigo Prophecy (known as Fahrenheit outside of North America) is getting re-released on PS4 as a PS2 classic. 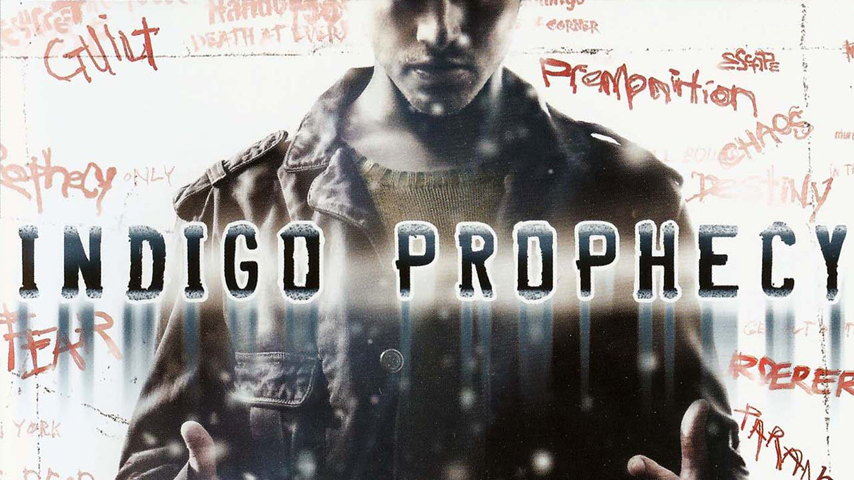 The game was directed by David Cage, who would go on to direct Heavy Rain, Beyond: Two Souls, and the upcoming Detroit: Become Human.

“Looking back, I can say that our team’s serenity and faith in what we were creating was in direct opposition to the skepticism of a great number of people to whom we pitched the game” says the game’s producer, Guillaume de Fondaumiere, on the PlayStation Blog.

As with all PS2 classics released on PS4 so far, the game will be upscaled and will come with new trophies. It will release on August 9. If you don’t have a PS4 but would like to check out the game, Fahrenheit: Indigo Prophecy Remastered is available for PC, Mac and iOS.

Indigo Prophecy’s reception was pretty broad – it was loved more than it was hated, perhaps, but reactions towards it tend to be polarized. The game has a heavy focus on story, aiming to feel like an interactive movie where your actions and decisions guide the plot.