Powers, the superhero series exclusive to PlayStation Network, has been cancelled after two seasons. 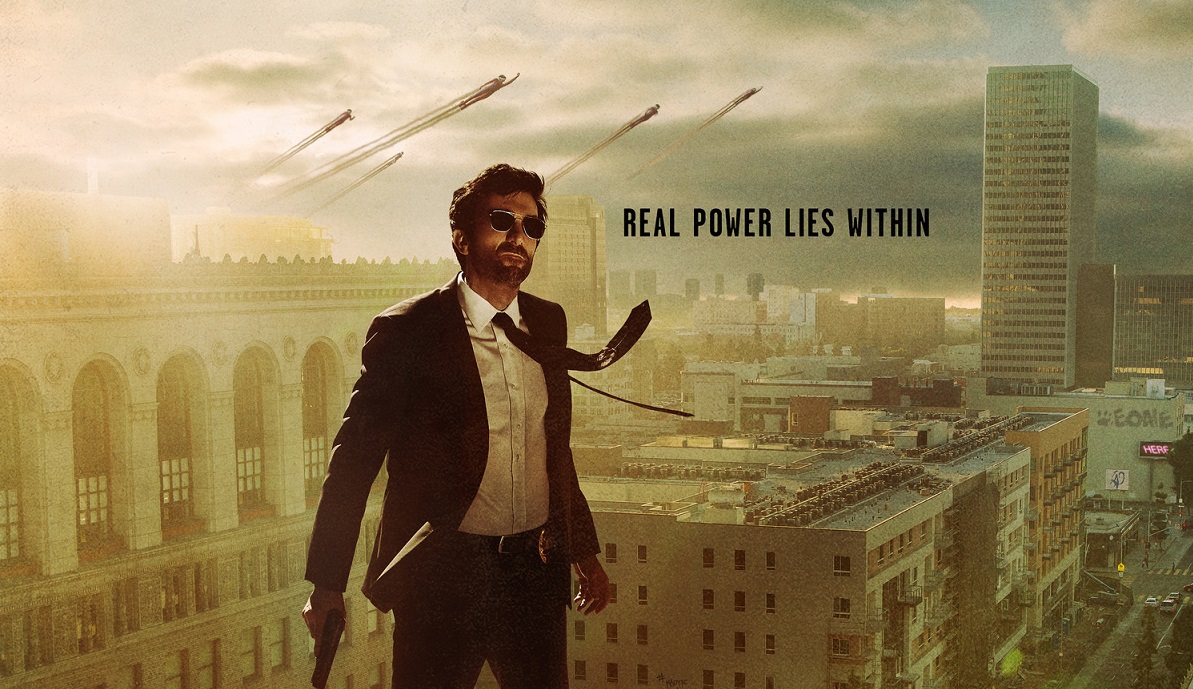 EP and co-creator Brian Michael Bendis, writer of the original Powers comics that the TV series was based on, took to Twitter to commiserate the show’s ending, while also promising that the storyline will continue in comic form.

this is hard to tweet, but word is that @POWERStheSERIES is sadly, no more. season 2 was the last. at least for now. 1/2

i'll type more about it later, but thank you ALL for your support. such a fantastic personal experience that you gifted all of us. 2/2

but fans of @POWERStheSERIES the comic book will continue @Marvel the next storyline is called diamond days. two issues already in the can.

The series focused on a detective (played by Sharlto Copley) who focused on crimes involving people with superpowers. It ran for twenty episodes and received mixed reviews.

Despite Sony and Microsoft’s assertions at the turn of the last console cycle, console-specific original programming has never taken off – don’t expect Powers to be replaced with a new PlayStation-exclusive show.