Blizzard can tick off another game that’s successfully made it into the world of eSports. 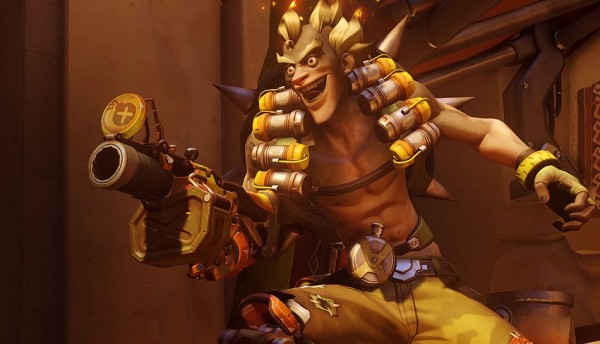 Overwatch has been added to the list of games for this year’s ESL UK Premiership, joining CS:GO, League of Legends, and Hearthstone.

This year marks the fourth season with a prize pool of £34,000 across the four titles.

The Contender Series is another new addition, giving “those outside of the ESL UK Premiership ecosystem a chance to hone their craft, offering regular prized competition for ESL’s UK communities.”

Eight teams will qualify to the group stages, with the top two moving on to the Summer Playoffs at MCM London Comic Con in October.

The competition for each game will run from August to October, wrapping up at the Playoffs at Comic Con. Hearthstone’s finals are happening in November at ESL UK Studio 1, Leicester.

You can sign up for the Contender Series right now over on the ESL’s official site.