A mere mortal has achieved the seemingly impossible. 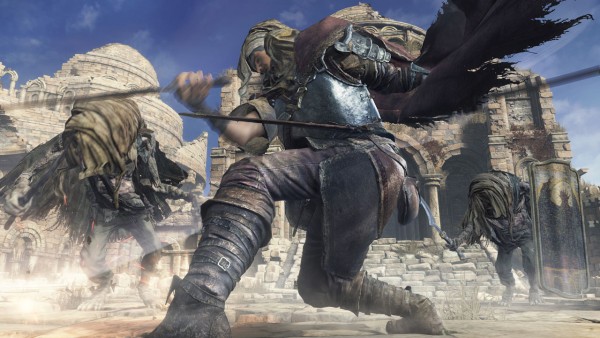 The Happy Hob has achieved a world first. He’s just completed an entire no-hit run of Dark Souls 3, including all bosses.

Apparently he’s the third person to complete a regular no-hit run, but the first to do so without taking a hit from any of the bosses either, which is absolutely insane. And he did it all as melee only.

The Happy Hob is taking his victory lap over on his Twitch channel right now, so you can hop over there to join in the festivities.