A professional footballer has announced he’s quitting the sport to focus on becoming a high-level FIFA player. 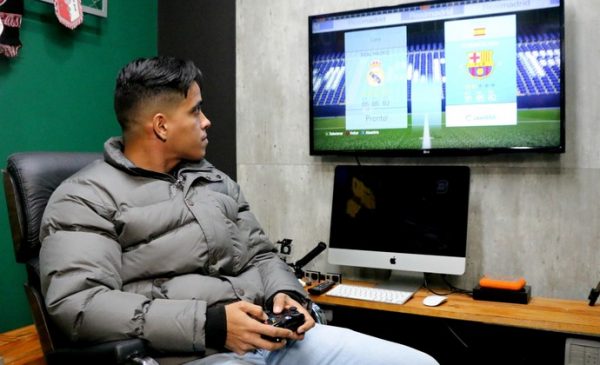 Wendell Lira, a 27-year old Brazilian professional footballer, has announced that he’s quitting the sport to focus on a gaming career.

Lira, who won the FIFA Puskas Award (goal of the year) in 2015, told Globo Esporte [Portuguese] – as reported by the BBC – that his dream is to become a “FIFA world champion.”

The footballer plans to launch his own YouTube channel and join the eSports FIFA scene. He attributed part of the reason for his decision to having gone through repeated injuries.