Bioware is shutting down all of its forums except for Star Wars: The Old Republic. But you read the headline, so you know that much already. 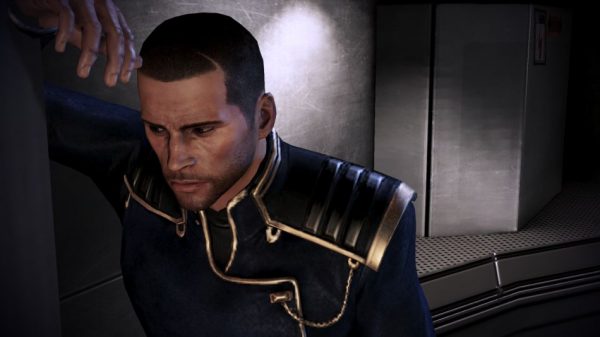 This means Dragon Age, Mass Effect, and other franchise forums are going bye-bye so if you want to save anything special, do so now.

According to a post announcing the closures on the official blog (thanks, Massively), pulling the forums offline wasn’t an “easy decision” to make.

“Our players are important to us. Your feedback, stories, and love for our games drive and inspire us,” reads the announcement.

“In the past, our forums were the only way we could speak to you directly. But with the rise of social media and geek culture, there have never been more ways for us to connect. We travel around the world meeting with you face-to-face at events like PAX, SDCC, and even shows in our own backyard.

“We can share stories with you on the go on sites like Facebook, Twitter, YouTube, and Instagram. You’ve built your own fantastic communities in places like Tumblr and Reddit. With so many great things so widely available, our developers today find themselves spending more time on other sites, and less time in our own forums. And to our fans and players who came to those boards looking to talk to us, it was a great disservice.

“We will maintain some private boards, and may use these in future for beta feedback or other special projects.”

Public forums will be closed on August 26 and they will remain in a read-only state until October 25.

After that date, they will be taken down.