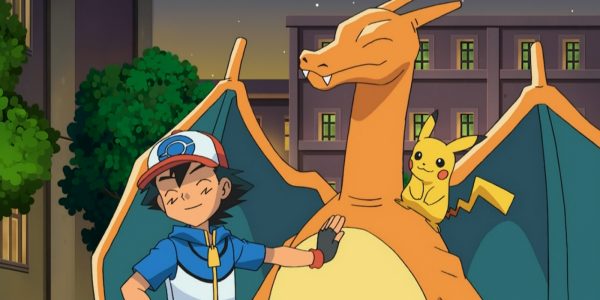 Applications and trackers such as Pokevision, which we’ve told you about , and Poke Radar show Pokemon Go players where the various creatures are spawning.

It’s basically cheating which Hanke feels defeats the purpose. And eventually, these apps may no longer work with the Niantic-developed hit.

“Not a fan. We have priorities right now but they might find in the future that those things may not work,” he told Forbes. “People are only hurting themselves because it takes some fun out of the game.

“People are hacking around trying to take data out of our system and that’s against our terms of service.”

Hanke didn’t say when to expect such Pokemon locating services to stop working with the app, but for team gyms to continue being important to the game long-term, Pokemon Go “has to be free of a large amount of cheating and spoofing.”

Niantic previously cracked down on GPS spoofing, temporarily locking players out from gyms, being unable to retrieve, items from Pokestops and having Pokemon run away from battles to the point of being impossible to catch.

How the developer plans to stop the flow of Pokemon radar apps is unknown at present.