The re-releases of Marvel Ultimate Alliance 1 & 2 are not winning many fans, but at least Marvel knows people aren’t happy. 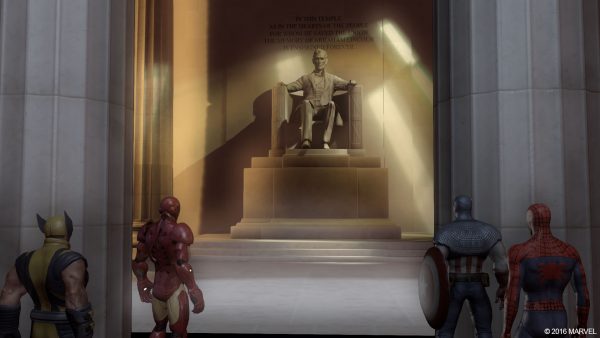 The Steam pages for both titles are flooded with negative reviews that point out sound issues, controller problems, missing DLCs from the first game, and a myriad of other issues that prevent players from enjoying the games.

Bill Rosemann, creative director at Marvel Games, has thankfully taken notice of the negative press the re-releases have been getting in the past few days and promised to do something about it.

“#UltimateAlliance fans, we hear you & are sharing your concerns with our friends at Activision! Please stay tuned!” Rosemann wrote on Twitter yesterday.

Rosemann did not indicate what players should expect, and did not comment any further about the issue. Hopefully, talks with Activision will result in something tangible.