Destiny developer Bungie is loosening its grip on the Challenge of the Elders. 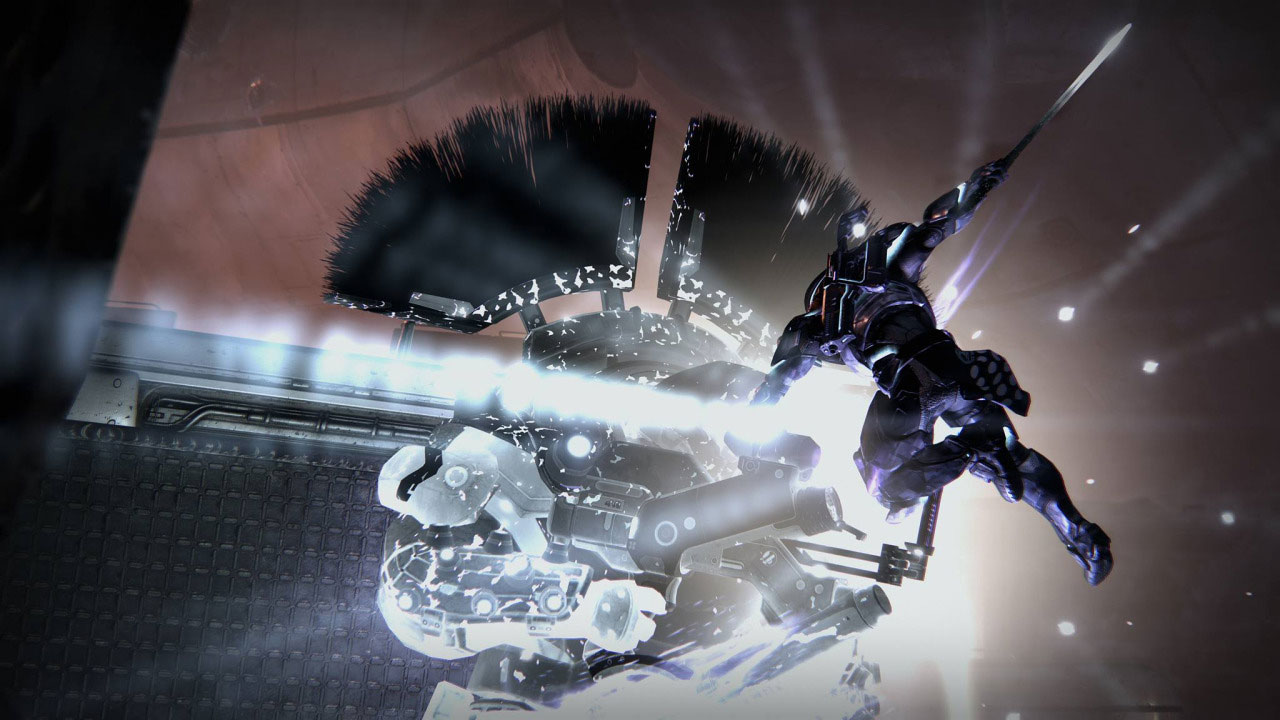 Of all Destiny: The Taken King‘s weekly PvE activities, the Challenge of the Elders is the most competitive. Every week, one fireteam is highlighted above all others for accumulating the highest possible score running the arena.

For the past six weeks one crew has held the top spot – but we might be in for a shake up, because things are about to get weird in Destiny: this is the final week of crafted Challenge of the Elders modifiers.

For the past 16 weeks, Challenge of the Elders has been a designed experience, but now Bungie is letting RNGesus take the wheel on Destiny. According to the latest Bungie Weekly Update, two difficulty and one bonus modifier will be chosen at random – and the boss will be random too.

Since Destiny has a pretty broad pool of modifiers, this could lead to some odd combinations – which may favour different builds and playstyles. Maybe someone will finally be able to knock SdBattlefront, RedSox007 and BlazeBoss17 off their thrones…?

In any case, it’s always worth filling out your score card each week just to grab a bit of loot from Variks, who has endgame rewards on offer for those Destiny players who are still chasing 335 Light.