Those sitting at home instead of traveling to Valve’s Dota 2: The International 2016 can watch everything unfold in an interesting manner. 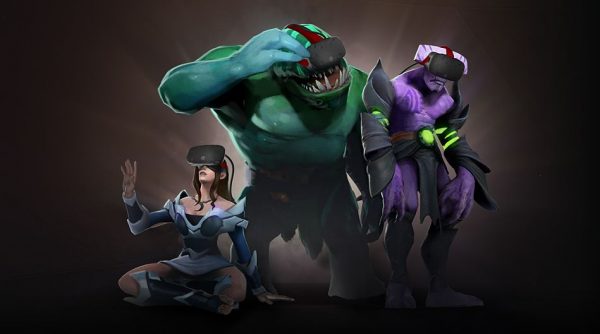 The latest Compendium update went live yesterday, and with it came the Dota VR Hub.

Viewers will be able to use their VR headset to watch live matches or replays in Dota VR Theater, and even “jump through the minimap into the game itself.”

Dota VR Theater provides the viewer with either a bird’s-eye view of the proceedings or the ability to “stand on the ground” ground to watch the tournament at full scale.

To learn more about this feature, head over to the Compendium Update page and the VR Hub FAQ.

If you head through the Compendium Update link above, you will also find information pertaining to the Fantasy Challenge as well as the
Wildcard, Group Stage and Main Event schedule.

Last year’s purse broke records with its $18.4 million prize pool, becoming the largest in eSports history. The tournament has once again broken the record.