This week’s spotlight is on the Assassin class in LawBreakers. 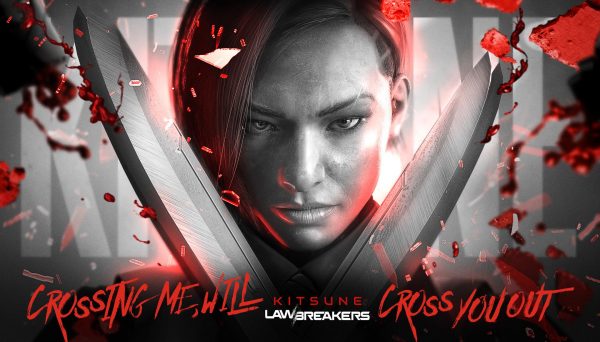 As promised, LawBreaker developers at Boss Key have released new videos to detail another one of the four classes available in the game.

After last week’s Enforcer overview, this week is all about the agile and deadly Assassin class. As with all other roles, the character itself and model different depending on the team you choose, which adds a bit of extra flavour to the lore.

Two videos have been released, the first is a very stylised, quick invitation to the role.

Most of the meat is in the next video, though, which explores more of what the Assassin is capable of, what’s the class has been designed for and couple of tips from the developers.

The Assassin is the only melee-focused class in the game currently, and she’s not very survivable. But, she’s also the fastest of the bunch, and if you can get close enough, it’s pretty easy to down opponents with a combo or two. Flanking is the key here, as enemies really can’t do much if you catch them by surprise.