Diablo 3 can be pretty tough, but is it tough enough? Apparently not. 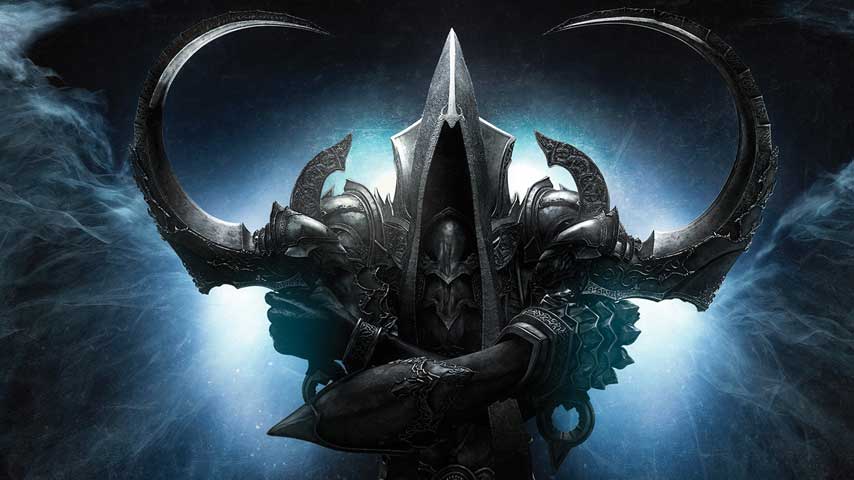 Presumably someone is delighted by this news, because there will of course be better loot. I myself am not a huge fan of difficult games (except Dark Souls) and am absolutely onboard this video regarding Diablo 3’s Inferno difficulty level, which is only the start of the horrors on offer if you want to turn the dial all the way up:

Anyway, apart from making things even tougher Diablo 3 patch 2.4.2 will add update Legendary and Set items, and add a few new items and Legendary powers; you can see examples on Battle.net and full, work-in-progress details are available via the public test realm patch notes.

Blizzard will also add a hotkey for hiding the UI, and unique pylon minimap icons to Nephalem Rifts and Greater Rifts, and a unique icon for the Menagerist Treasure Goblin.

Speaking of Nephalem Rifts, those who visit in Adventure Mode will be guaranteed a Greater Rift Key when completing any Rift, with a chance for up to two more keys as you turn the difficulty up. There will be a 100% drop chance on Infernal Machines in Torment IV, and an increasing chance for a second on as the difficulty setting increases.

Masochists, the lot of you – but it’s super rad that after four years Blizzard is still adding new challenges for its fervent fans. The patch has not been dated but is coming soon.