Sony and Square Enix will throw in the remaster of the 2013 Tomb Raider reboot with every digital pre-order of the PS4 version of Rise of the Tomb Raider. 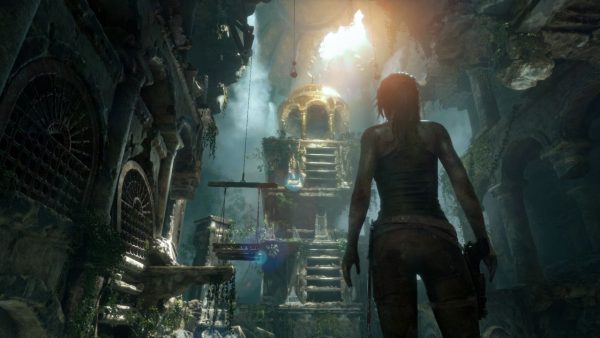 If you’ve been holding out for Rise of the Tomb Raider to come on PlayStation 4, you’re surely happy with the big bag of free stuff the PS4 release is going to come with.

If a new story chapter, a new co-op mode, and PlayStation VR support for the aforementioned story episode are not enough incentive, maybe a free copy of the prequel would sway you over.

That’s what the current offer on the PlayStation Store gets you. Valid in both North America and Europe, every digital pre-order of Rise of the Tomb Raider: 20 Year Celebration gets a free copy of Tomb Raider: Definitive Edition.

This is only available when buying directly from the store, not third-party retailers. The PS4 release is out October 11, alongside an update to the PC and Xbox One versions.