War Child has teamed up with 11 development studios to create a game collection with all proceeds benefiting the charity. 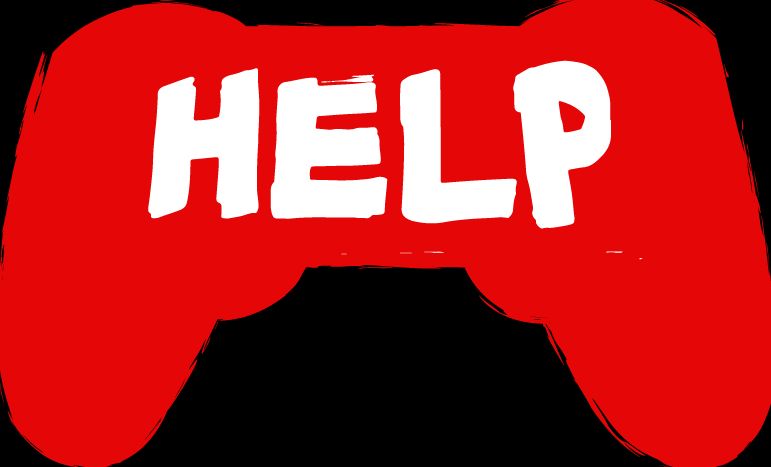 HELP: The Game is a collection of 12 original PC titles created during a six-day games jam, with each studio offering their time and resources for free.

If you are unfamiliar with War Child, the charity specializes in aiding the more than 230 million children affected by conflict.

“More than half of all people affected by conflict are children, but less than five per cent of humanitarian funding is spent protecting and educating them,” says the charity. “They are the most vulnerable and are at risk of violence, abuse and trauma. They miss out on school and become separated from their families.

“The charity believes children in emergencies need more than simply food, shelter and water – they need education, livelihoods and protection as well.”

It’s a great charity and cause, and when you purchase the collection, you’ll be helping a child in need.