Sony is working on a new, seemingly big, firmware update for PlayStation 4. 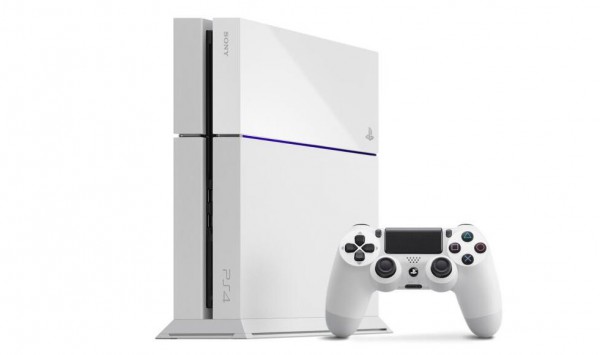 Sony has revealed that a new PlayStation 4 firmware update is in development. Version 4.0, the new update is in need of some beta testing before launch, and Sony is looking for volunteers.

Naturally, you’ll get early access to new features before anyone else, but Sony isn’t sharing the details just yet. The company promised to reveal more in early August, however.

During the beta test, you can roll back to firmware 3.55 anytime.