No Man’s Sky may take a few additional days to reach the PC massive, which is probably going to result in several court-ordered anger management sessions. 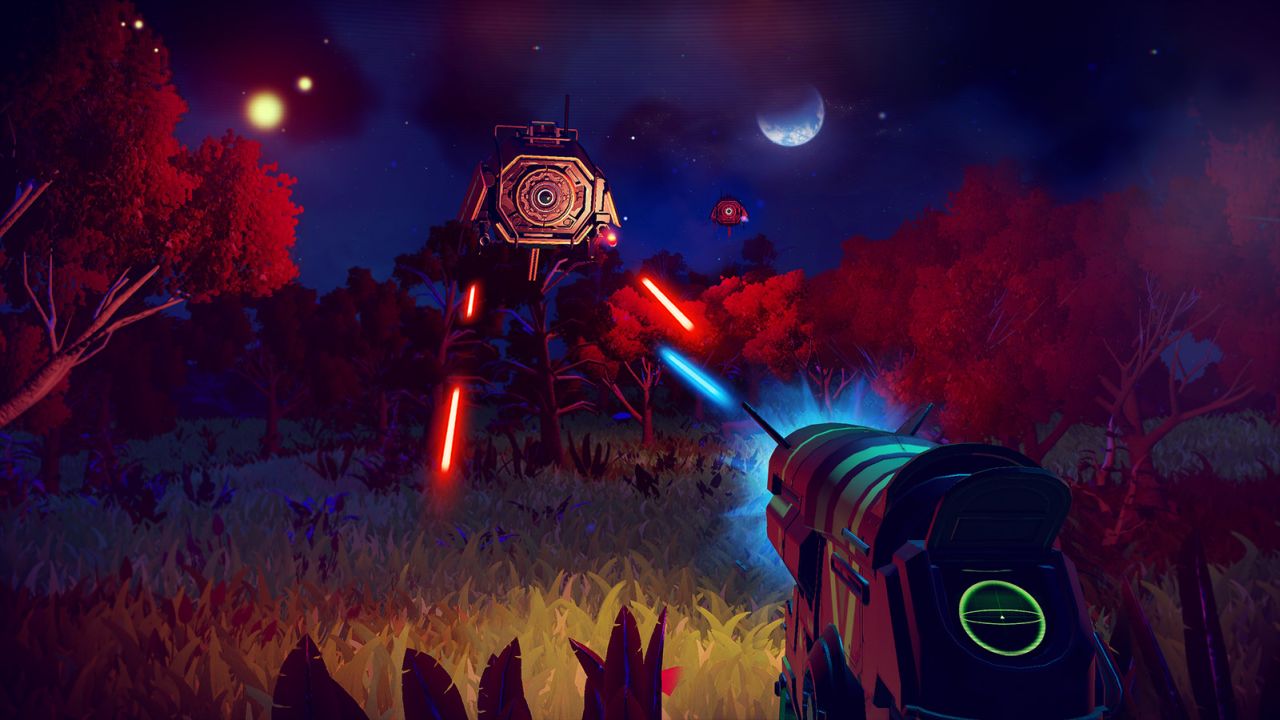 No Man’s Sky releases on PS4 in August – it hits the North American PSN on August 9 and comes to Europe on August 10, which isn’t much of a difference once you take timezones into account.

Until recently we believed the PC version would release on the same date, too, but an update to the No Man’s Sky website suggests it won’t hit PC till August 12.

It looks to be a regional thing; in the UK, the No Man’s Sky Steam page reportedly shows an August 12 launch, while in the US it still says August 9. Here in Australia where I am we’ve got August 10 – we’re usually one day behind the US just because we live in the glorious future, even though the game may unlock at exactly the same time.

So it seems like the PC version of No Man’s Sky may not launch in the UK, and possibly Europe, till two days after the PS4 version. It’s all a bit muddy and Hello Games hasn’t made any comment on the matter yet, which is making some people very unhappy; as we saw last time No Man’s Sky was delayed, there’s a contingent of eager players with very strong and definitely frightening feelings about this game.