Marvel Ultimate Alliance 1 and 2, for a new generation. 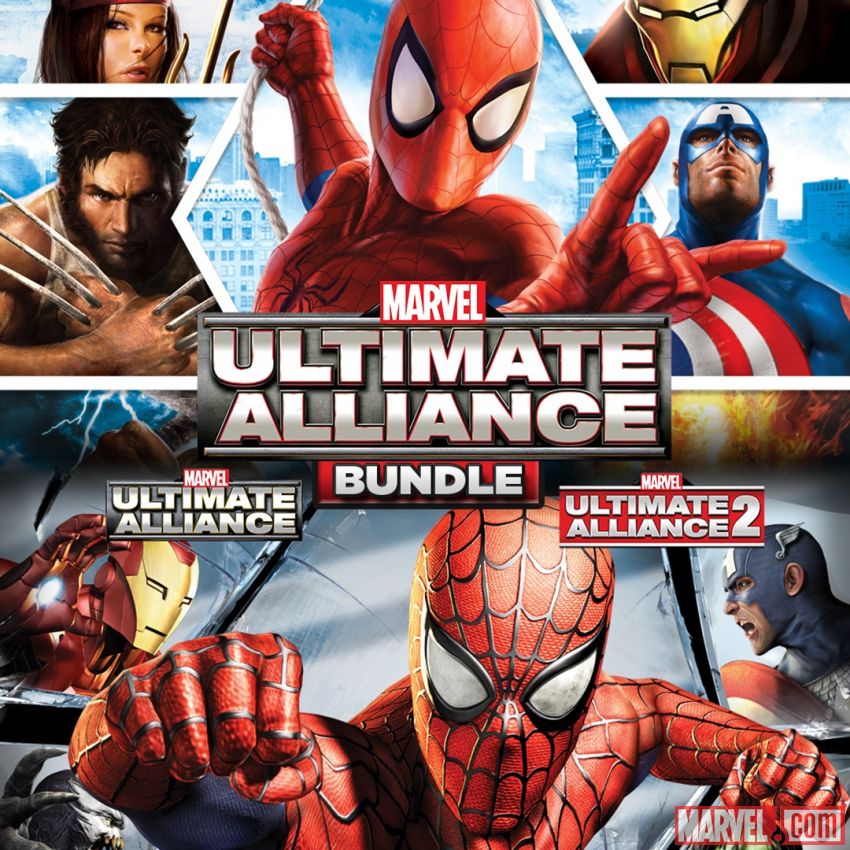 Marvel confirmed current-gen re-releases for both Ultimate and Ultimate Alliance 2 at San Diego Comic-Con this weekend.

The two games will each be available for $40 through Steam, the PlayStation Store or Xbox Store, or bundled together for $60. Look for them on July 26.

The re-releases are pretty straight forward with no new major features or additions, but do boast improved performance, a few UI and graphic enhancements and modern console feature support. Both games will offer local couch co-op as well as online play.

This isn’t at all surprising since the news leaked via various ratings bodies – as you’d expect with such a short gap between announce and release – but it’s going to make a lot of people very happy.

As for the future of the franchise, “anything is possible” according to executive producer Mike Jones, speaking with Marvel.com.