Gears of War 4 isn’t just a quick and dirty port. 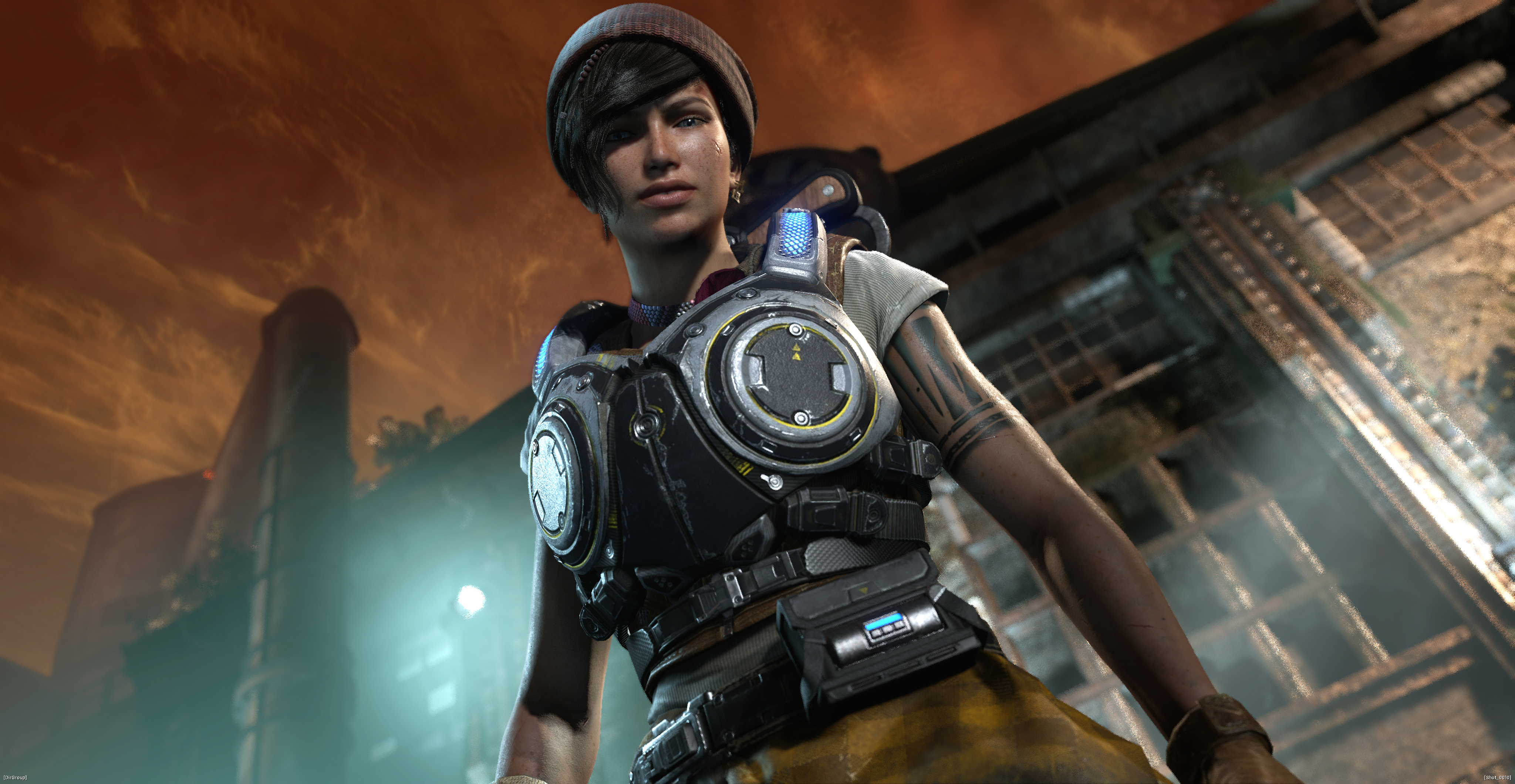 Gears of War 4 is one of Microsoft’s flagship Play Anywhere titles, which means it has a lot to prove; PC gamers have been burned by Microsoft before.

The Coalition seems to be taking Microsoft’s commitment to the PC as part of the Xbox family very seriously, if its plans for the PC build are anything to go by. Speaking to Eurogamer‘s Digital Foundry, technical director Mike Rayner said the developer’s aim has been to make Gears of War 4 on PC highly optimised and customisable – for example, it supports a wider variety of video settings than you’d normally find even in a PC exclusive.

“Today we sit at 28 different settings and we’re thinking of ways to add more for people to really have full control,” Rayner said.

“Along with more settings, we’re putting extra time into making it clear what impact a setting will have on GPU/CPU/VRAM so there is a clear correlation between a setting change and its performance impact.”

The PC build of Gears of War 4 will have an unlocked frame-rate from day one thanks to new v-sync tearing support in UWP (the Universal Windows Platform app environment). It will support any “sensible” resolution, including ultra-wide, with texture support up to 4K on select groups.

A benchmark mode will be available, and for those who like to customise their controls, fully keyboard and mouse mapping will even let you split up cover, run and roll. I hope BioWare hears about that before the next Mass Effect game.

This discussion of the PC build was just one section of a much larger Digital Foundry interview going in-depth on graphics tech used for Gears of War 4. There’s a little bit about Xbox One S, some good stuff about the amazing wind effects, and two-thirds of a page of things that made my eyes glaze over, which probably means it’s great.

Gears of War 4 launches in October for PC and Xbox One, with Play Anywhere cross buy.