Become the leader of a biker gang and joust on two wheels. 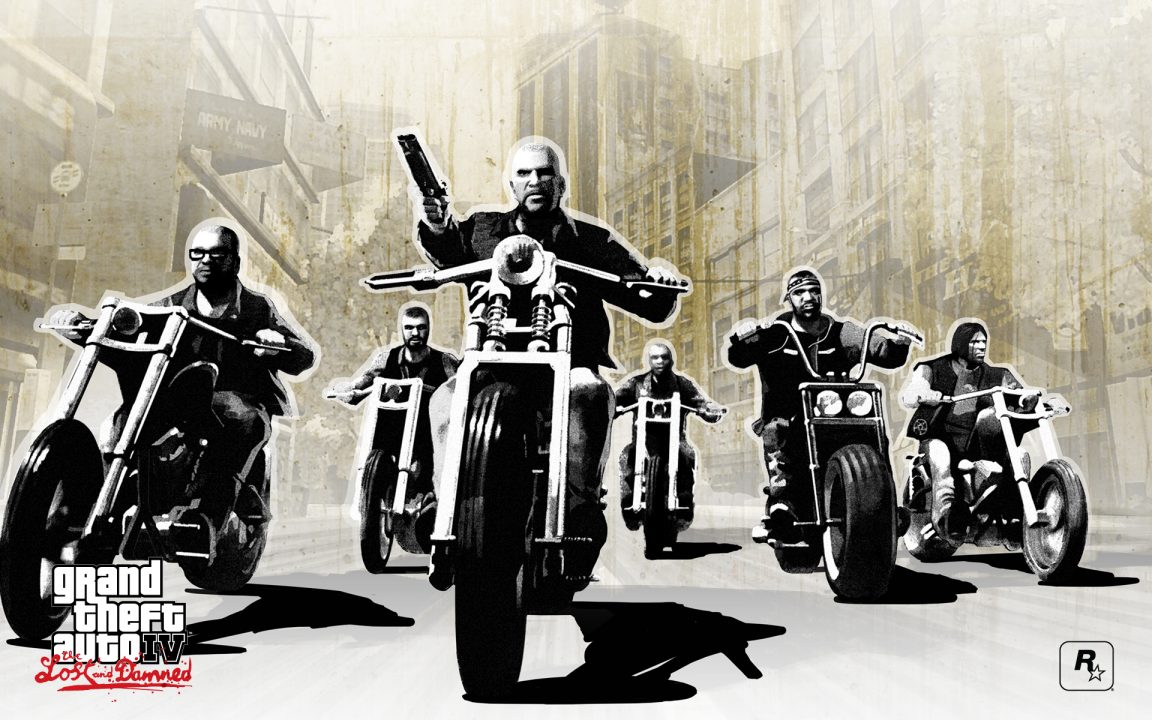 The latest findings by TezFunz2 reveal a bunch of biker scripts added to game code since the Cunning Stunts update. You can see the scripts below:

As noted by TezFunz, “gb” relates to previous CEO and VIP missions. Players who sign up as a VIP or CEO in GTA Online have special privileges and command other players to run jobs for them.

These scripts would suggest the biker update will charge players with running a biker gang, and that there will be a hazing process (“biker_initiation”) and some dangerous play time on bikes (“biker_joust”).

Also of significant note is the “am_mp_personal_mod_garage” script. “am_mp” is related to property you can own, suggesting players will be able to buy another garage, and it can be customised. That’s not a stretch, as players are currently able to own a business if they become a CEO, and mod the interior of their offices to their liking. Any update would also likely include new vehicles and customisation options, clothing and tattoos.

In short, this sounds like the CEO and VIP gameplay will be applied to a biker gang.

If you’re sceptical of TezFunz’ findings, it’s worth noting he’s been spot-on with every leak he’s found before, including the major Lowriders update new modes such as Rhino Hunt, and Halloween and festive updates. 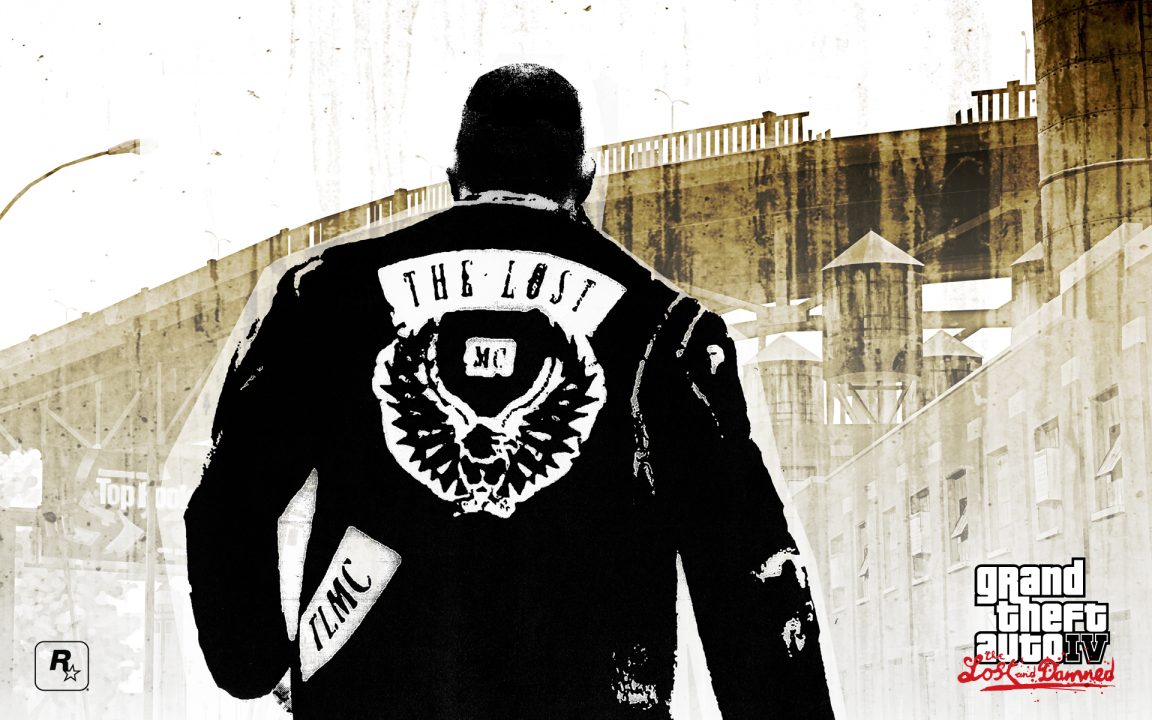 Biker DLC is one of the most-requested updates from the GTA Online community.

There are already notorious biker gangs formed by players unofficially including the Reaper Lords and in April this year 70 biker groups got together to petition Rockstar for specific biker DLC.

The world of Grand Theft Auto has its own biker gang, The Lost, who crop up in GTA 5 and GTA Online’s playable missions.