Overwatch game director Jeff Kaplan explores some of the recent balance changes to the game. 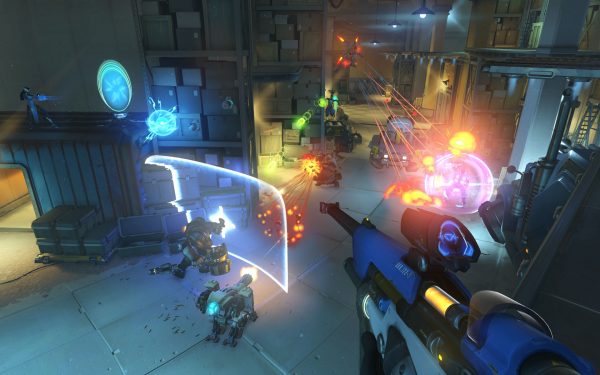 In the video below, game director Jeff Kaplan goes over all the key tweaks, including D.Va’s and Zenyatta buff, nerfs to Mercy’s resurrection ability, as well as some of the adjustments being considered for McCree.

Kaplan also talks a bit about the intent behind designing Ana, and the unique ranged-support role she fills. Finally, the director explains the controversial decision to add hero limits to Competitive Play.