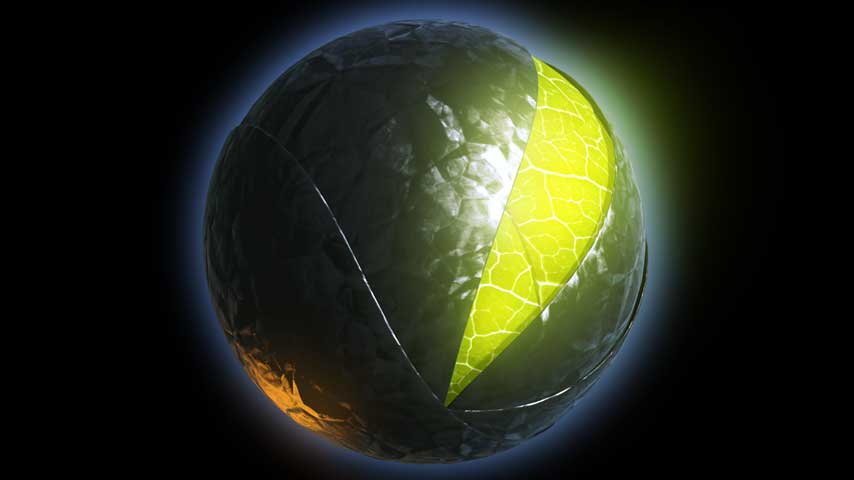 Myst successor Obduction has been delayed.

Obduction was scheduled for a July 26 release but with a week left on the clock developer Cyan has apologetically request a few more weeks of patience.

“Last week the leads met to discuss our options. We were so close, we could ship. But we came to the unanimous decision that if we shipped it was driven mainly by the deadline — not because we were satisfied,” Cyan’s Ryan Warzecha wrote on the Obduction blog.

“Obduction is a product that we’re very proud of, and we don’t want to let unpolished edges get in the way of an amazing immersive experience.”

Warzecha said the team has been working in crunch for last few weeks, but despite their best efforts they found themselves “implementing the last couple of systems we needed instead of having quality time to focus on squashing more bugs”.

As a result, we can now expect Obduction to release in the week of August 22. The developer apologised for the delay, said the team wants to get better at estimating development times, and thanked crowdfunding backers for their faith and patience. Obduction raised $1.3 million in a November 2013 Kickstarter campaign.