Grab the demo for the latest King of Fighters right now on PS4. 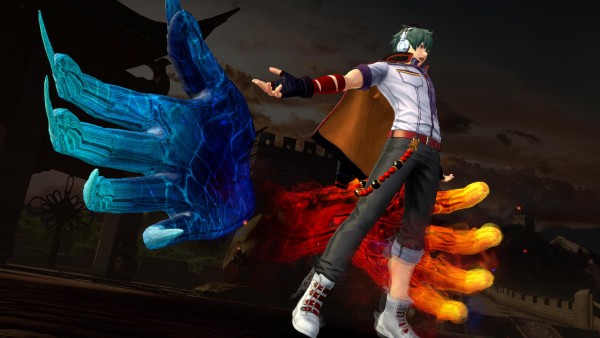 As promised, SNK has released a demo for The King of Fighters 14 on the PlayStation Store mid-day yesterday.

Though it was made available earlier than usual on the European store, North American players had to wait a few extra hours. The demo is just over 3GB, and includes access to the tutorial mode, versus (including CPU), as well as a training mode.

It doesn’t support online play, but you’ll get to play as Kyo Kusanagi, Iori Yagami, Shun’ei, King of Dinosaurs, Mai Shiranui, Nelson, or Sylvie Paula Paula. Three stages are available to choose from.

You can grab the PS4 demo from here in North America, or through here in Europe.

The King of Fighters 14 is out August 23 in North America and August 26 in Europe.