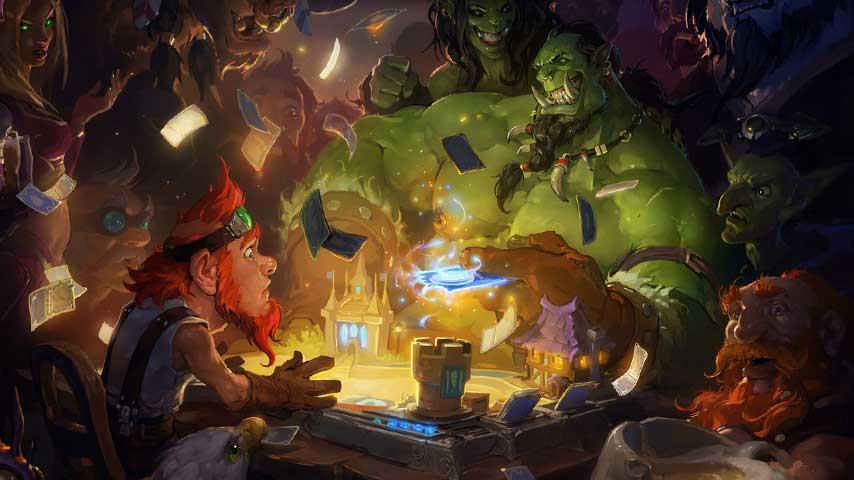 Hearthstone fans should tune in next week for what sounds very much like the announce of a new adventure set.

The site speculates the unusual timing lines up with a reveal at Shanghai gaming convention ChinaJoy – especially as a mid-year adventure set announce is right on schedule for Blizzard’s Hearthstone roadmap.