Final Fantasy 14 has passed a significant milestone and Square Enix is celebrating. 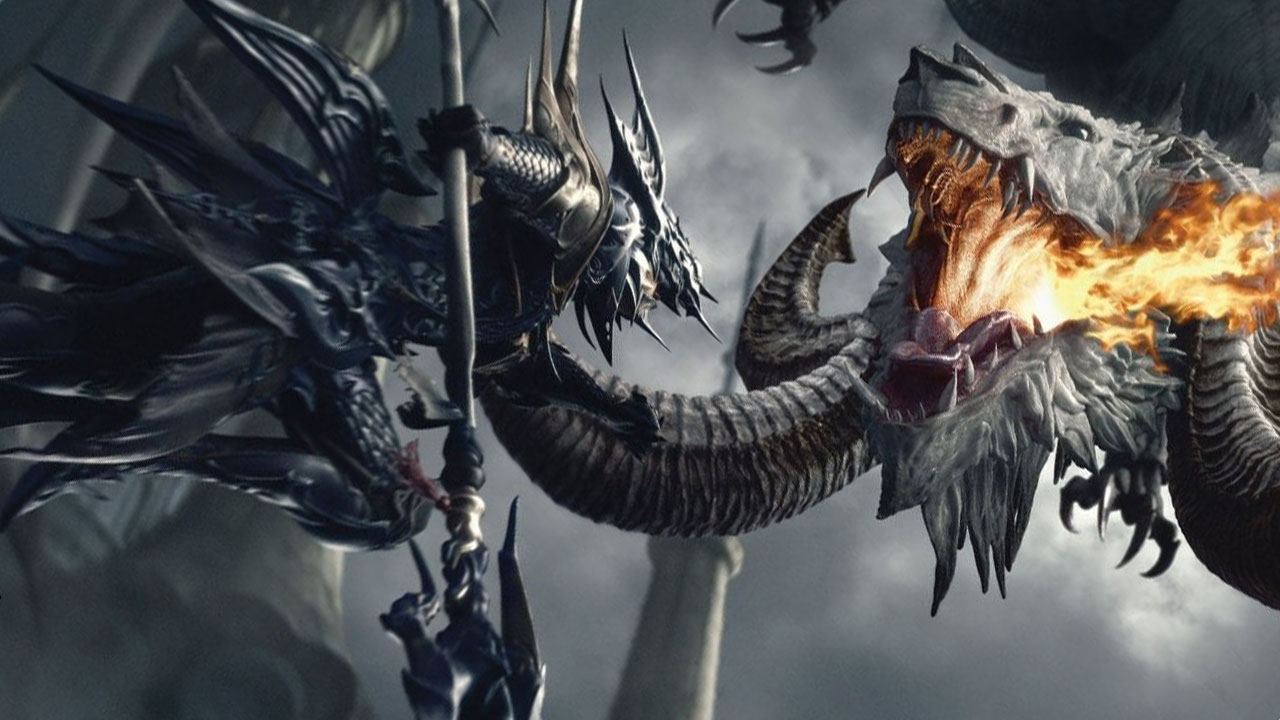 Final Fantasy 14: A Realm Reborn has attracted over 6 million players since launch in August 2013, when it replaced the older and much-derided MMORPG called Final Fantasy 14 Online.

To celebrate this milestone, Square Enix has invited lapsed players back to have another go with all the new content and features added to Final Fantasy 14 in the interim. Previously registered but inactive players will be given five days of subscription time, starting from their first log-in between midnight PT July 25 to 11:59pm August 30.

Even if you logged out yesterday, there’s new stuff to see, thanks to the arrival of patch 3.35 today. The main new addition is The Palace of the Dead, a new Deep Dungeon for parties of up to four featuring monsters, traps and bosses. Maps are randomly generated and contains “several dozen” floors, and the dungeon has its own progression system and loot designed to strengthen your gear.

Final Fantasy 14 Online was frankly rubbish and years of updates only managed to bring it up to “passable”, but replacement Final Fantasy 14: A Realm Reborn is rather good. It suffers a bit from the shadow of its precursor as a lot of people don’t seem to realise it is a totally different game. Check it out on PC, PS4 or PS3; your best bet is the version bundled with major expansion Heavensward.