Capcom has confirmed that older Dead Rising games will be making their way to new consoles. 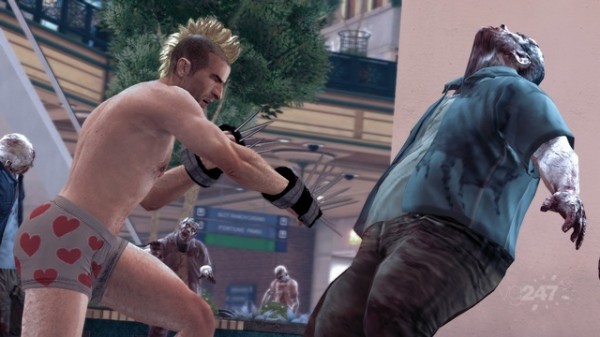 Capcom has since confirmed to Eurogamer that it’s working on more than just a PS4 port of the original Dead Rising. The publisher announced that Dead Rising 1 and Dead Rising 2, as well as Dead Rising 2: Off the Record are in development for PlayStation 4 and Xbox One.

In addition, Dead Rising is also coming to PC. Dead Rising 2 and Off the Record are already available on PC. This only leaves out Dead Rising 3, which has only been released on Xbox One and PC.

Capcom did not say what type of re-release this would be. Given the age of the games, it’s more than likely they will be touched up somehow, though the extent of which remains to be seen.