We got a sneak peek at Visceral’s Star Wars game at E3 this year, and although it’s not due for release until 2018, Amy Hennig gave us a few clues as to what we can expect while dissecting her writing process during a panel at the Star Wars Celebration.

“The process that I’ve been using is really similar to what I did with Uncharted, to be honest,” she said via Gamespot. “If you’re trying to re-create that classic–in [Uncharted’s] case–pulp action adventure experience, you need to deconstruct the films so you know how to reconstruct them in an interactive context as gameplay.

“The end goal is by the time the player has finished playing they feel like they really did play a Star Wars film. So I’ve done the same thing for Star Wars. What does that mean? It’s getting the structure right. It means you have to understand where the act breaks fall, where all the obstacles and reversals fall, and the set-pieces. [You need to know] what are all the component parts that make up a Star Wars story.”

To that end, the studio has been working closely with Lucasfilm so that the new characters, locations, tech, and creatures, are an authentic fit in the already established universe.

The similarities to Uncharted extend to the tone of the game, with Hennig going on to say that, “It’s what my writing partner Todd calls ‘breezy urgency’, the idea that there’s a sort of swashbuckling charm to the thing, there’s humour and buoyancy. At the same time there’s stakes and jeopardy.”

What’s more, she teased that some clues were hidden in the concept art, saying, “I would invite people to scrutinise them, speculate away, because we stuck some stuff in there.”

You can check them out below. Let us know if you find anything noteworthy. 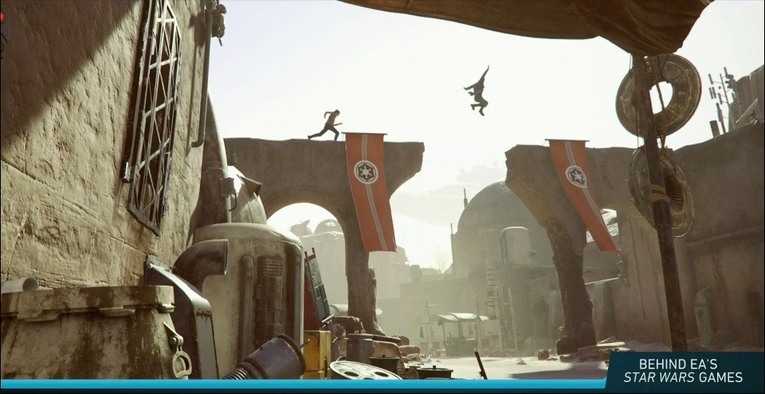 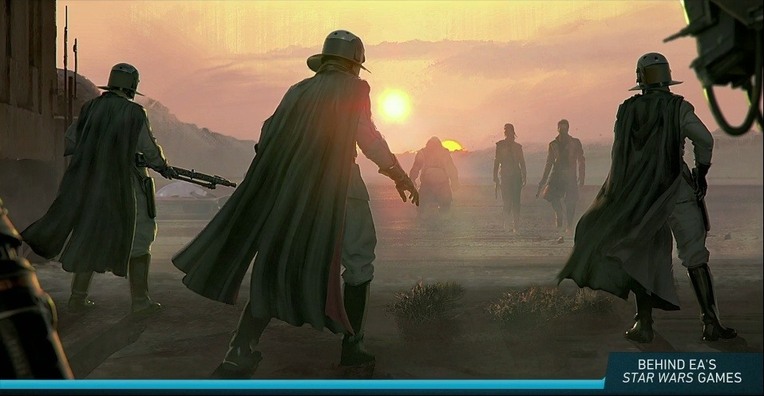 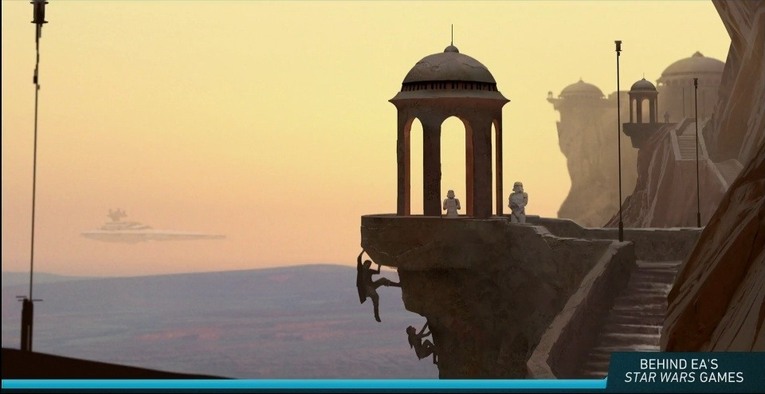 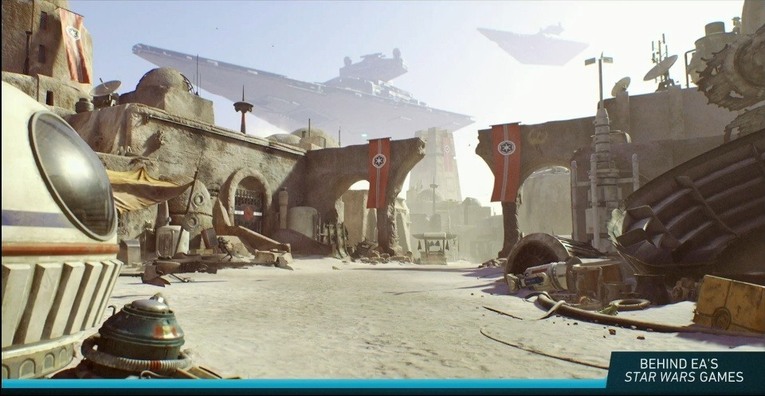