It looks like Rise of the Tomb Raider is coming to PlayStation 4 in October. 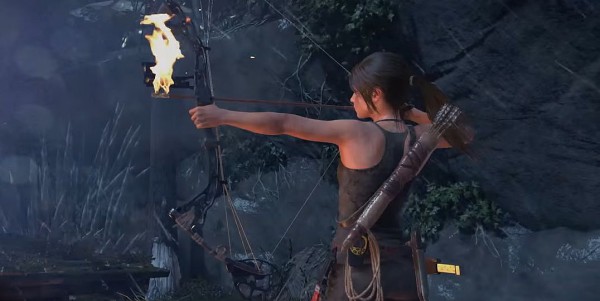 Rise of the Tomb Raider has more than one release date, depending on which version you want. The Xbox One version came out in November last year.

The PC version followed a few months after in January. All that’s left at this point is the PlayStation 4 one, which Square Enix has yet to announce an official release date for.

A listing for the PS4 version popped up on GameStop Italy, before being removed. It showed an October 11 release date and a whopping €70.98 price.

An employee for the same store showed Everyeye a screenshot of the store’s data base, which also featured the same price and release date.

Interestingly, neither listing mention whether or not the PS4 version will include all DLC in a ‘Game of the Year’ or ‘Ultimate Edition’-type treatment. Though it could go either way, it’s possible the name and box art are just placeholders.

What we know is that thanks to Microsoft’s exclusivity deal, the PS4 version can only release after at least a year from the time the game came out on Xbox One.

October is definitely close to that date, but thanks to a number of key titles also releasing during the month, the game could be pushed to November.