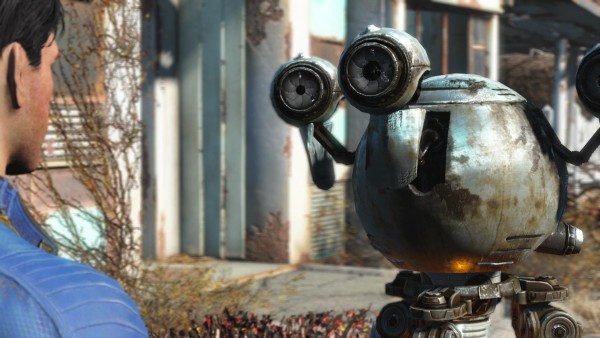 Bethesda has announced that Fallout 4 patch 1.6 is now available on all platforms.

Following a brief testing period on PC, the new update introduces a couple of new features and fixes some bugs. The most fun feature is the addition of 300 new player names for Codsworth, your robot companion, to say.

For PC players, 1.6 brings another useful change. Upon exiting the game (either to desktop or main menu), Fallout 4 will create an ExitSave. This temporary save will delete itself after you load it the next time you start the game. This works on all difficulty levels, including Survival.