The Steam API is being used to power potentially illegal gambling, and Valve is not amused. 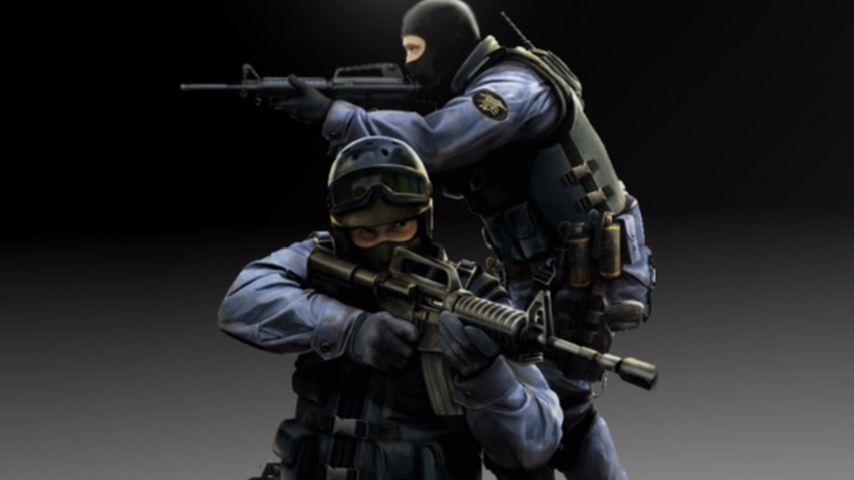 In a public statement, the Steam developer distanced itself from third-party gambling sites.

“We’d like to clarify that we have no business relationships with any of these sites. We have never received any revenue from them. And Steam does not have a system for turning in-game items into real world currency,” Valve’s Erik Johnson said.

This is true, I suppose; the money you make on Steam Marketplace can’t be cashed out into your bank account, but must be spent on Steam unless you want to get into the dodgy world of external payments for gifting. That said, it would be disingenuous to suggest that Steam credit doesn’t have real value.

Anyway, the developer then explained how these gambling sites work; they leverage Steam’s OpenAPI so users can authenticate their Steam account and inventory, then pull data from public profiles or use information manually disclosed by users. The system also relies on automates Steam accounts that make the same web calls as standard Steam users.

So it’s all done in a perfectly legitimate manner – except that it contravenes Valve’s terms of use for the Steam API, and that means Valve can start smacking offenders.

“Using the OpenID API and making the same web calls as Steam users to run a gambling business is not allowed by our API nor our user agreements,” Johnson said.

“We are going to start sending notices to these sites requesting they cease operations through Steam, and further pursue the matter as necessary.

“Users should probably consider this information as they manage their in-game item inventory and trade activity,” the developer added – a warning you should take quite seriously, as you have ticked a bunch of boxes agreeing to let Valve take all your stuff away if you break its rules. It probably won’t do that, but if you lose a stack of inventory when a gambling site closes down suddenly you’ll have a very hard time getting it back.

The enormous business of third-party gambling sites drawing on Counter-strike: Global Offensive came to public attention after a fascinating Bloomberg report in April, which described it as a $2.3 billion industry. In June, someone filed suit against Valve for enabling CS:GO gambling sites, arguing that in-game goods act like casino chips, resulting in underage and online gambling, both of which are illegal in many territories.

As a side effect of increased public scrutiny, the Steam and YouTube communities uncovered a hack of a scandal regarding undisclosed promotional videos, something that’s becoming more and more of a hot topic.