Act like a jerk in World of Warcraft, and you will be put in the corner for a time out. 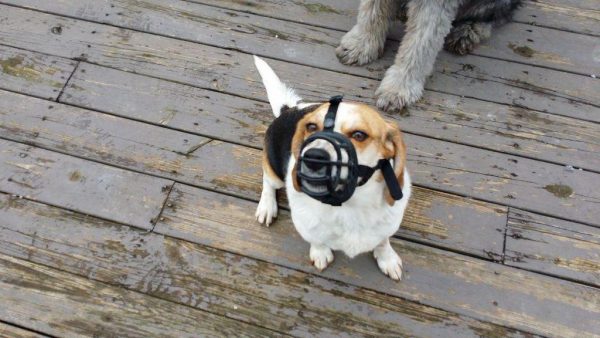 That’s according to Blizzard which is implementing a new “silence penalty” which will punish those with multiple reports of chat abuse or posting spam.

Should an investigation by the team find the reports are valid complaints, the player will receive an account-wide silence penalty. Those silenced will receive a notification when attempting to send a message on a channel in which they are restricted.

While active, the silenced player will have limited chat functionality with others in WoW.

Silenced players will be unable to do the following:

Players who have received a Silence Penalty will still be able to whisper to friends and reply to whispers from players not on their friends list. They can also still participate in chat with others in the same party or raid, create parties and raids, talk in Global Channels with a moderator, share quests and sign up for pre-made groups.

The new penalty will be included with the pre-expansion patch for Legion.

World of Warcraft: Legion will be released on August 30.