Bundle Stars has a rather nice indie bundle on offer with eight titles redeemable through Steam. 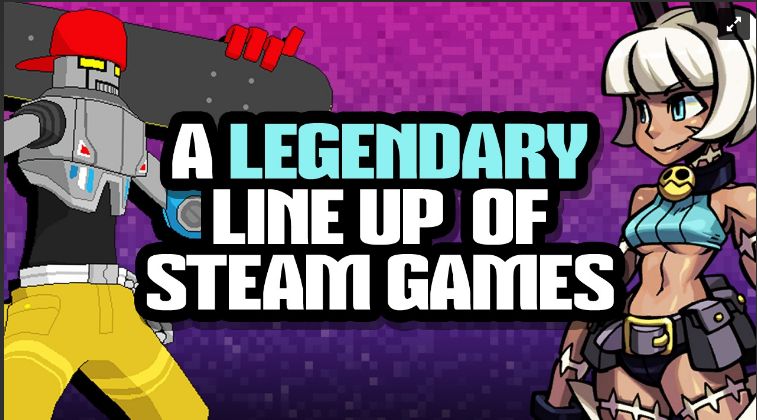 The Indie Legends Bundle 4 will only run you $3.49, which is a 95% savings off the standard price of each game when combined.

All games have positive or better users reviews on Steam, and the set also includes a 10% off coupon for your next order.

Here’s what’s included along with descriptions of each.

Party Hard (tinyBuild): It’s 3am. Your neighbors are having a loud party. Stop them. With aliens, sharknadoes, SWAT, killer bears and more. Take out everyone in unique ways and don’t get caught.

Viscera Cleanup Detail Complete (RuneStorm): An alien invasion has left an almighty mess throughout the facility, and it’s your job to clean up! With sandbox physics gameplay, and multiplayer janitoring it is a rather messy job. Includes House of Horror DLC.

Sir, You Are Being Hunted (Big Robot): Escape from robot-infested islands with violence, trickery and death. Every playthrough is unique in this FPS stealth game.

Reus (Abbey Games): Create mountains, oceans and forests, then enrich your planet with life. There are plenty of items and challenges to unlock in this god game which is so popular, it’s heading to PS4 and Xbox One in Q3 this year.

All, except for Reus and Viscera Cleanup Detail, are available for PC, Linux and Mac.

The Indie Legends 4 Bundle will only be available for two weeks, so if you’re interested, be sure to head over to the Bundle Stars website.