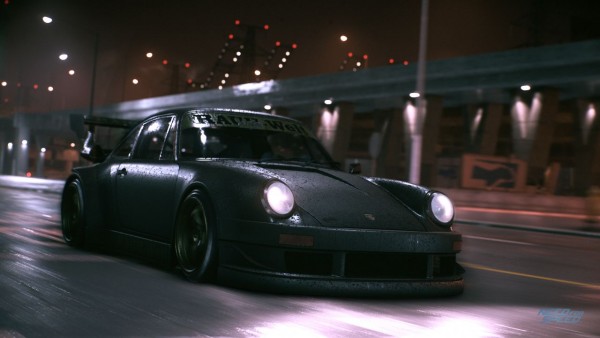 Right on schedule, EA has added two new games to the vaults of both EA and Origin Access. Last week, the company revealed that Need for Speed and Unravel will join the vault today.

Now, EA and Origin Access subscribers on PC and Xbox One can enjoy both of them in full, so long as their subscriptions are valid.

Unravel and Need for Speed join the likes of Battlefield 4, Battlefield Hardline, Dragon Age: Inquisition, Titanfall, FIFA 16 and many others. On August 30, Plants vs Zombies: Garden Warfare 2 will too join the vault.

You can also expect trials for upcoming EA games to show up a week ahead of release. This applies to Battlefield 1, FIFA 17, and the rest of the sports slate.