It’s unlikely we’ll be seeing more of EA Sports catalogue on PC, outside of FIFA. 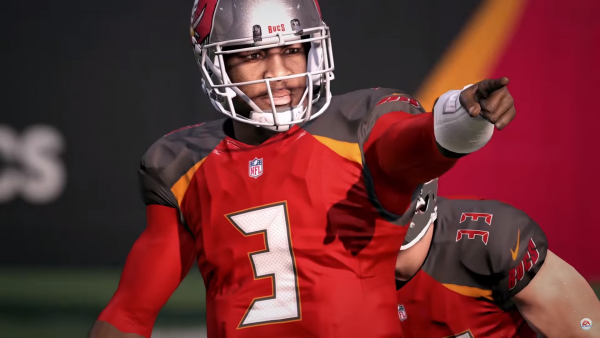 If you follow EA Sports releases, you’ll definitely know that only the FIFA games make it out on PC. After a period of time where most of the company’s sports games were available on PC as well as consoles, EA has reduced the slate to only include FIFA.

According to EA’s Matt Bilbey and Cam Weber, this simply has to do with demand for the series on PC. “There’s still the high demand for FIFA on the PC globally because of the global appetite for the game,” EA Canada vice president Matt Bilbey told Game Informer.

“I think that’s less so with Madden, but I think if that changes and an opportunity presents itself, I think we would definitely leverage the opportunity.”

EA Tiburon vice president Cam Weber added that Madden “used to be a good business,” and then it declined to the point that a PC version didn’t make sense anymore.

“Then the compounding problem is that I guess in the last four or five years…as we get away from PC development, it becomes more and more difficult to get back to it,” Weber went on to say, adding that the publisher remains “open” to the idea.

Frostbite, the engine most EA games are built on, will be used in sports games going forward. This year’s FIFA 17 will be among the first to make the jump. Matt Bilbey believes that the switch to Frostbite could make this transition easier.

“I think part of the vision you’ve heard about aligning on Frostbite as a company, makes that a lot easier going forward, because Frostbite is a very core PC engine that has the ability to move across consoles, up and down.”