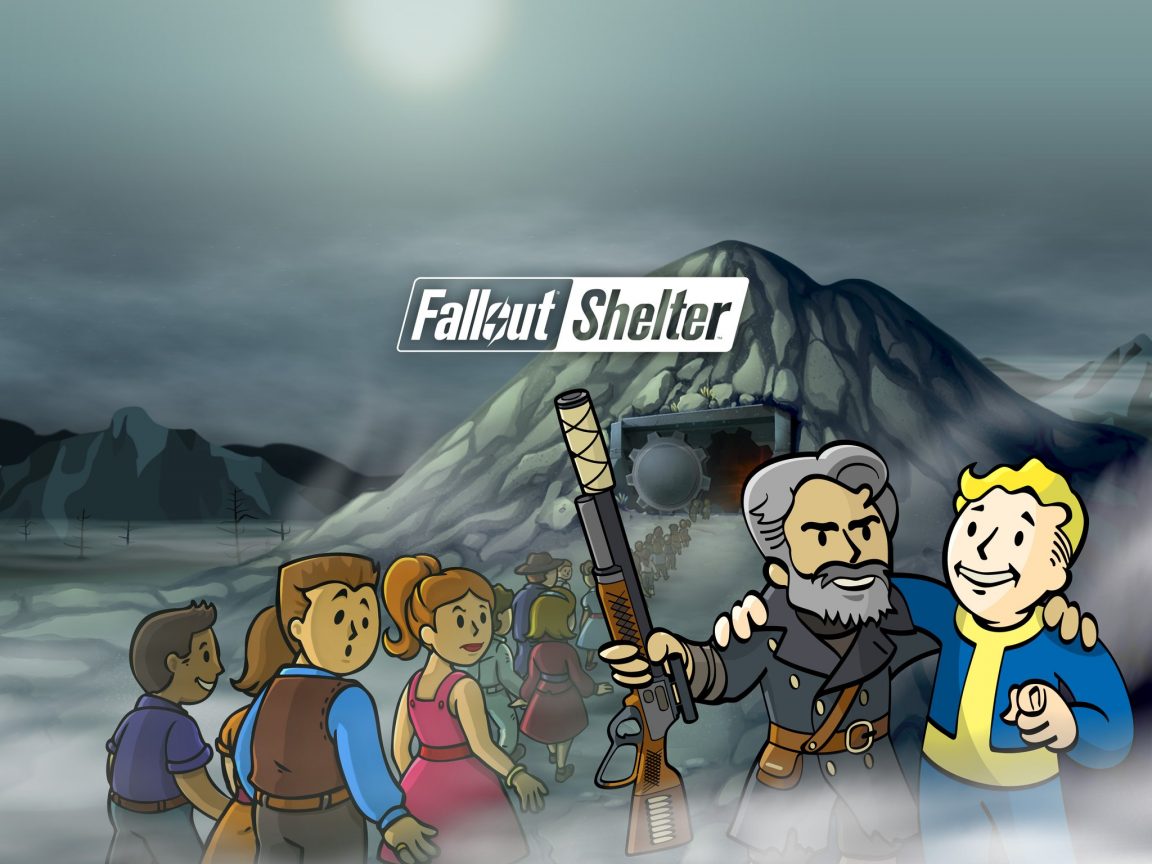 Fallout Shelter’s next big update will arrive on July 14, alongside the PC release.

The 1.6 update was announced at E3 last month, and will allow you to send your Vault Dwellers on quests, explore completely new locations (including the Red Rocket truck stop from Fallout 4), fight new enemies with a new combat system and play with new characters.

All of which sounds rather rad. The PC version of the popular mobile app will drop on the same day and have all the added features included.