The Tomb Raider movie has a release date – but at what cost? 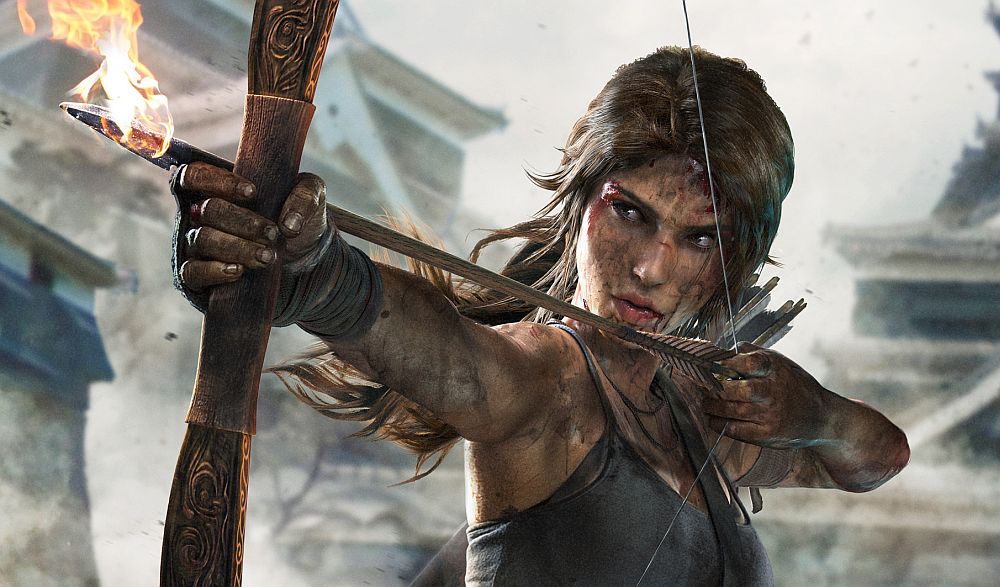 Warner Bros. has done a bit of shuffling of its release slate, with the result that we now have a date for the upcoming Tomb Raider movie reboot.

According to The Hollywood Reporter, the new Tomb Raider movie launches on March 16, 2018. That seem a jolly enough date, but if it seems familiar to comic and movie fans among you that’s because it was originally tapped for one of a swathe of DC Universe movies.

The Flash was the favourite for that window, although it might have been anything. Interestingly, not only has Warner Bros. knocked whatever it was out of January 2018, it’s failed to give a new date. So: is this a case of the Tomb Raider movie being given a prime position previously reserved for a DC movie, or is it being shoved in to fill a hole after something else was cancelled, delayed, or tapped for a better date?

I don’t know enough about movies to say whether the March release slot is a “send this out to die” move or what, but as ever, one does not hold high hopes for movies based on games. The Tomb Raider movie is set to star Alicia Vikander, best known for her role in Ex Machina (but also an Academy Award winner for The Danish Girl) and is based on the recent Crystal Dynamics series rather than older games.

This information is useless to you, the core gamer, but I saw it on Wikipedia while Googling “is it just me or did nobody involved with the first two Tomb Raider films come back for this one” and chose to share it with you. You’re welcome.