Wanna work with Star Wars? You’re not the only one. 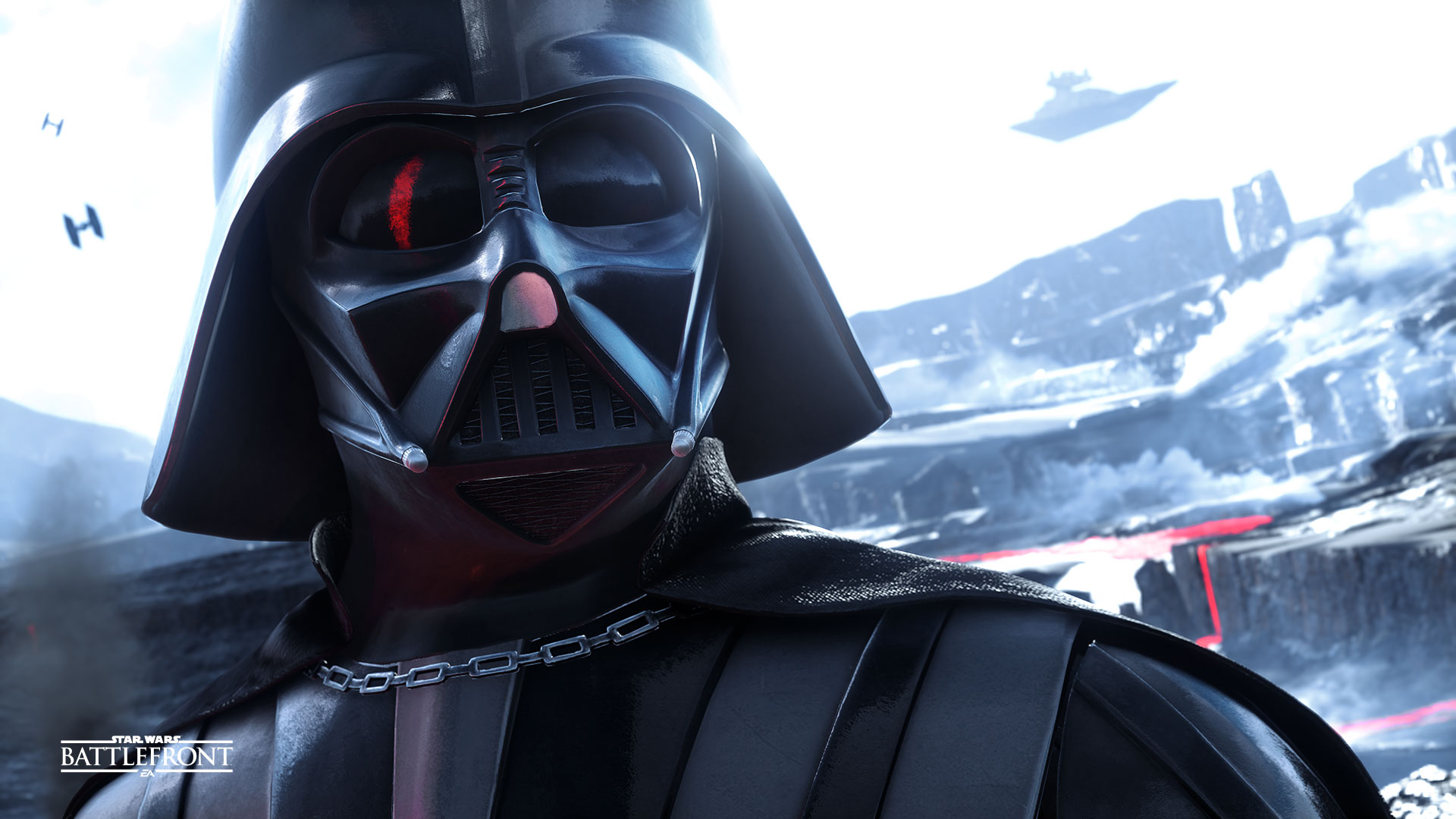 Star Wars belongs to Disney, but Disney is sick of making video games – so it signed the gaming rights over to EA for ten years.

We’ve already seen the results of the deal in Star Wars Battlefront, but EA is feeling the benefit in other ways, according to EA global publishing boss Laura Miele.

“Star Wars has been a phenomenal business partnership for us. It truly has – and I think in ways that we didn’t even anticipate when we originally signed the deal,” Miele told GamesIndustry.biz.

“The thing that has been so fulfilling and rewarding to us is that not only do we feel an obligation to this franchise and brand because we love it so much and we’re such fans ourselves, but it was actually incredibly rewarding for our employees and our staff. They wanted to work on it. It actually helped us draw great talent into the company.”

That’s not just corp-speak; we’ve all seen for ourselves how EA has pulled in big names like former Naughty Dog lead Amy Hennig, one-time God of War boss Stig Asmussen, and Jade “Assassin’s Creed” Raymond to work on Star Wars projects – as well as share their expertise with the rest of the publisher’s teams.

“[Raymond’s] incredibly experienced and [known] for her action and story and character development and she’s influencing even other games that we have in our portfolio as well,” Miele said.

“Star Wars is not the only game that she’s probably going to work on at some point. She’s definitely going to look at new IP and she also can help us with other IP.”

Miele said Star Wars has been “really galvanizing for the company”, and that EA feels “honoured” to be a part of the Star Wars franchise, adding to the canon.

“We’re really proud of how this panned out. [Battlefront] is one of the best selling Star Wars games in the history of all Star Wars games and that’s our first one. We’re just getting started. So we feel like we have a great road ahead of us in this franchise,” she said.

EA’s line-up is looking pretty sweet. Star wars Battlefront 2 releases in 2017 and will include content from the new movies. Titanfall dev Respawn has a third-person Star Wars game on the go. Hennig joined Visceral Games for a narrative-driven Star Wars game. Raymond is contributing to Visceral’s project as well as heading her own studio in close quarters with BioWare.