You’d go to the wall for your favourite brand, but said brand is at the beach spending your money on mojitos and chatting up tanned surf babes. 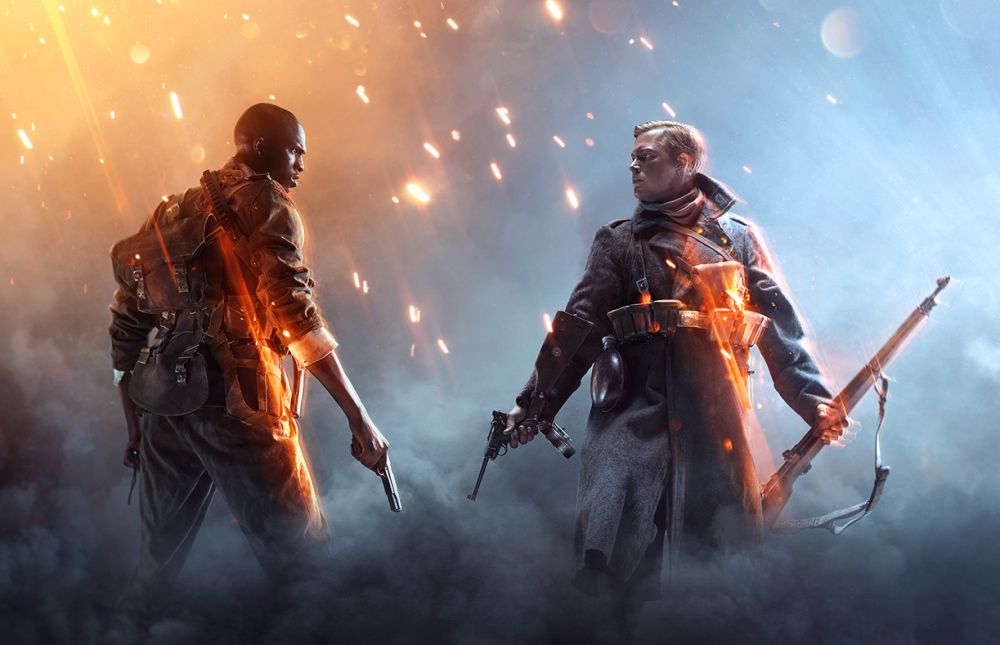 Call of Duty vs Battlefield is one of those big cultural divides, like PlayStation vs Xbox, which probably wouldn’t exist if we all had enough money and time to do both. It matters a lot to some people – but, uh, it doesn’t matter much to EA.

“I have always just thought that healthy competition in our industry is fun,” EA global publishing boss Laura Miele told GamesIndustry.biz when asked about the rivalry between the biggest shooter IP in the business.

“We’re a game industry. I genuinely believe that the more great content that our players have and that the industry has then the healthier the industry is and the better it all is. So I welcome the competitive challenge, but I also have a lot of respect for what our competitors do when new games come to market.

“I think it’s just a fun competition and I think our fans and our players love to play it up. That’s kind of the nature of our industry as the entertainment category that we’re in.”

Nevertheless, Miele did say that “fan response” to the Battlefield 1 reveal was “incredibly gratifying.”

“We zigged when the market was zagging in shooters,” she said. “And it was pretty thrilling to see how the market received the game in that way.”

One of the ways the market responded, by the way, was by giving Battlefield 1 the most Liked trailer on YouTube while dog piling Call of Duty: Infinite Warfare.