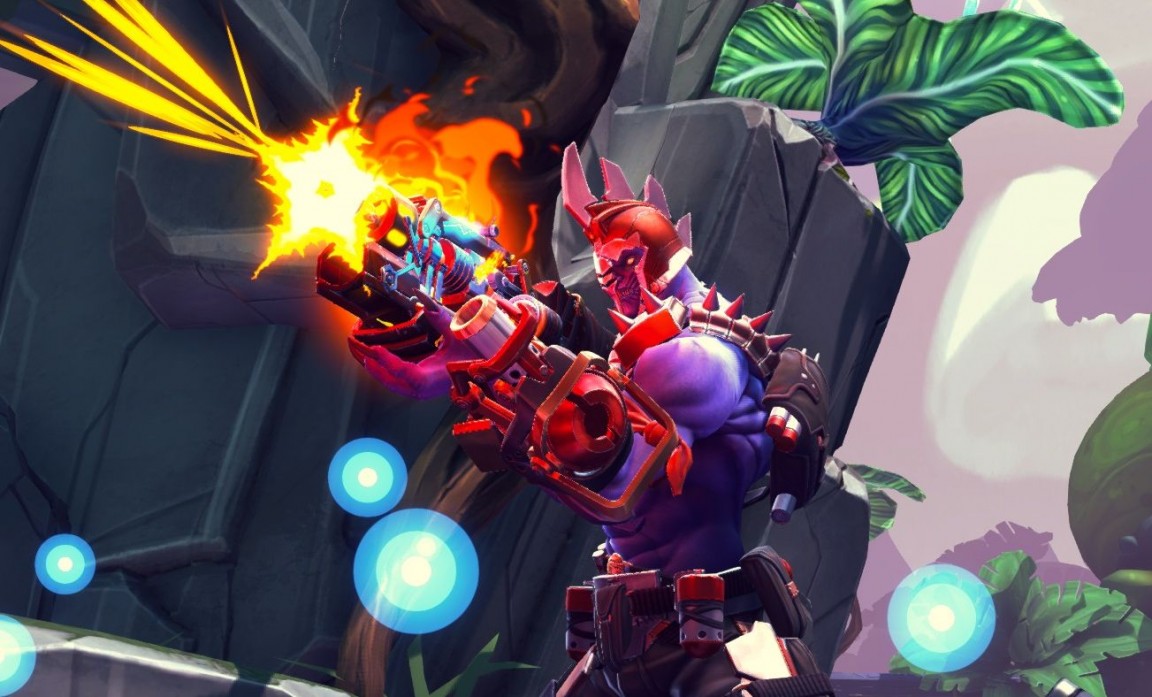 The number of players smashing away at Battleborn on PC is dwindling.

Steam Charts show the MOBA had a peak of 641 players in the past 24 hours. It’s all-time peak player count was 12,070, admittedly immediately after release.

Reviews have been fairly middling for Gearbox’s multiplayer game, and it was heavily discounted only three weeks after it was launched.

What happens when multiplayer games lose their audience? Like Evolve, they gamble on free-to-play keeping them alive.