It turns out Microsoft goofed when it said “every new title” will be shared between Xbox One and Windows 10. 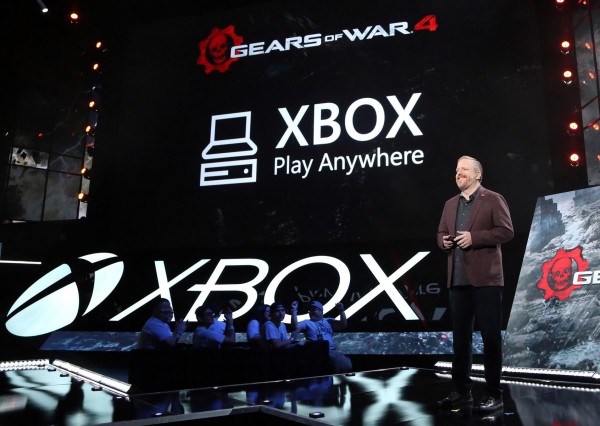 Microsoft’s Xbox Play Anywhere feature is, all things considered, a pretty sweet deal. In short, all games purchased under the program automatically unlock across Xbox One and Windows 10 platforms, complete with cloud saving and shared achievements. That being said, Microsoft may have got a little excited in its recent announcements and claimed every new Microsoft Studios game used the feature. Now it needs to backtrack a little bit.

The edited announcement now clarifies that every new Microsoft Studios game from E3 will support Xbox Play Anywhere. In case that’s too vague for you, here’s our complete list once again: