That seems fair. I’m not envious at all. 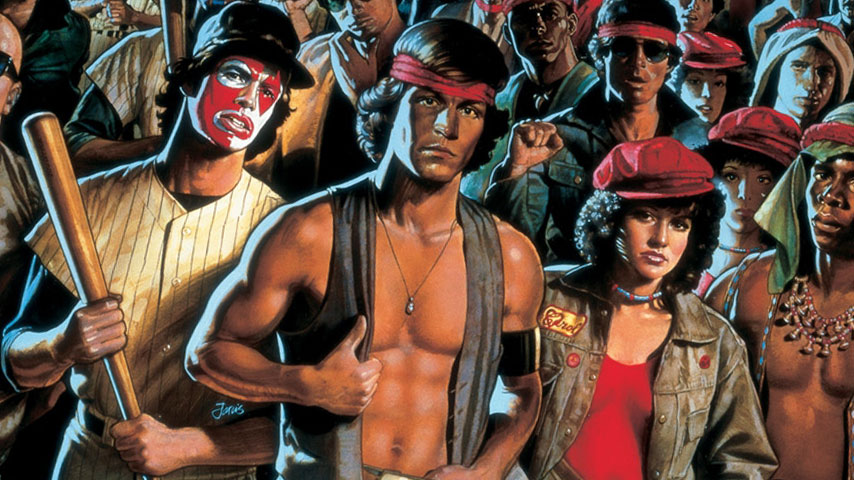 By now you’re all heard the news: the much-requested Red Dead Redemption is now playable on Xbox One via backwards compatibility.

It’s not playable on PS4, and we’ve heard nothing about a remaster despite regular bursts of hopeful rumours and speculation. But don’t worry, PS4 fans: Rockstar hasn’t forgotten about you. As of this week, you can pick up The Warriors from the PlayStation Store – a surprise release not advertised in advance.

What is The Warriors? You may ask. Well, it’s an even older Rockstar game. Developed by the Toronto studio, it originally launched on PS2 and Xbox in 2005, later releasing for PSP and finally for PS3 in 2013.

Based on the 1979 movie of the same name, it’s an action affair mostly focused on melee fighting, and lovingly faithful to the source material. Players must help the eponymous gang battle through 60,000 enemies to reach their home turf, 20 miles away across New York, after they are wrongly accused of killing a rival leader.

The Warriors is one of those games that gets forgotten despite strong reviews and fervent fans. A 2006 lawsuit reported by Gamasutra claimed it generated $37 million in revenue, but until the PS3 re-release it was one of those games regularly used as a trump card in video game one-up competitions (“oh I love that game you’ve never heard of, because I have excellent taste and am very widely read”) as if nobody had ever heard of it.

Does having this 11 year old cult favourite on your PS4 make up for the lack of Red Dead Redemption backwards compatibility, HD remaster or sequel? Probably not. But it’s something.