Fallout 4 provides plenty of romantic opportunities, but only one character truly loves you. 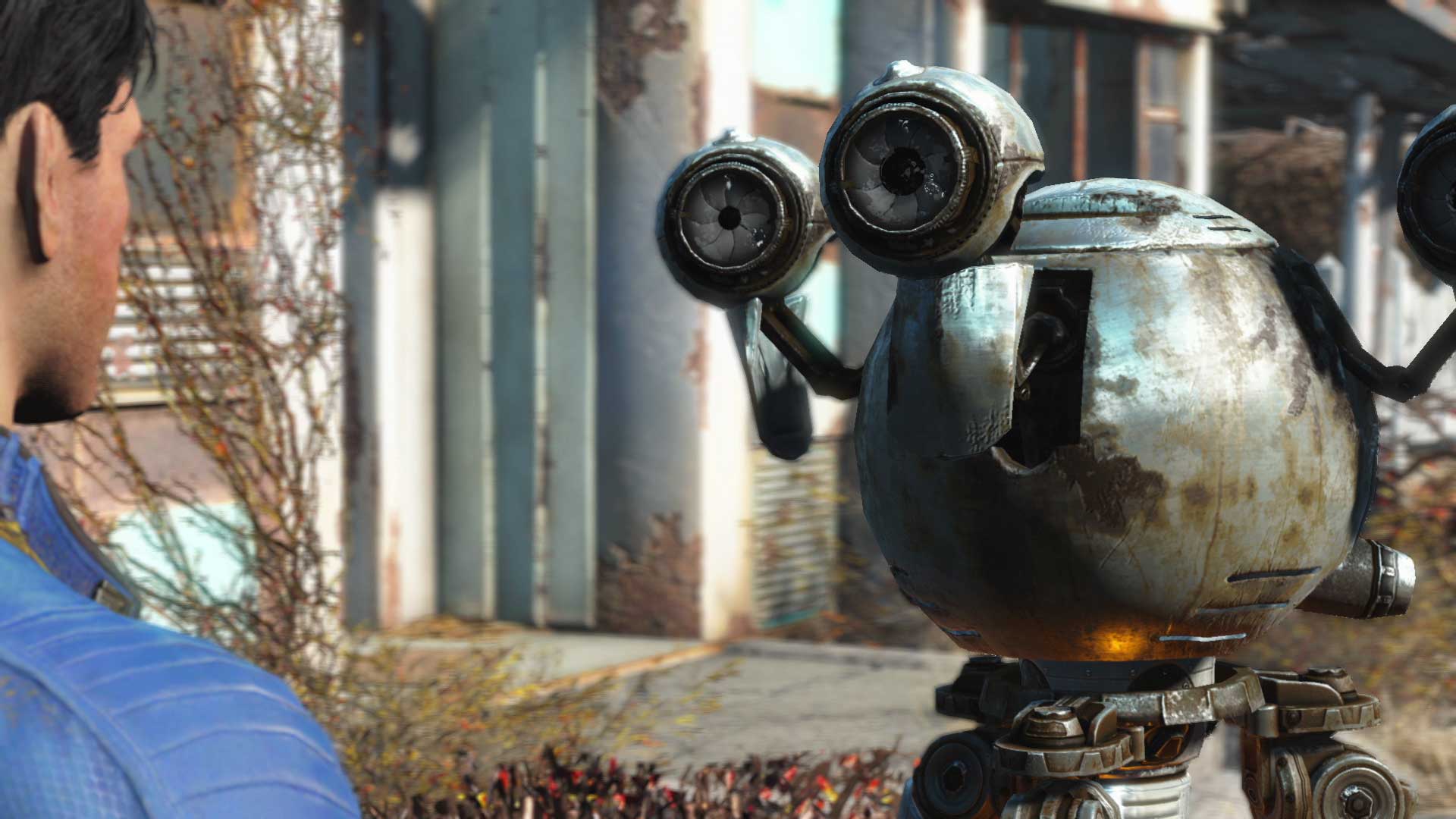 Fallout 4 has been updated with a couple of interesting new features as well as a slew of the usual fixes.

One of the more intriguing notes is the addition of 300 names to Codsworth’s vocabulary. Alone of Fallout 4’s companions Codsworth will address the player by their chosen name, and it’s pretty cool to hear, especially if you have a less common name. Unfortunately Bethesda hasn’t shared the list of new names, so you’ll just have to get in there and try.

The other big news is the addition of an “ExitSave” feature. This creates a temporary save file whenever you close down Fallout 4 from the in-game menu, and reloads it – and deletes it – as soon as you hit continue. It works at every difficulty setting including Survival, so you’ll want to bear it in mind if you’re the kind who shuts the game down rather than reload an old save when things go wrong – as they can so easily do in Fallout 4.

According to the Bethesda Blog, Fallout 4 patch 1.6 is available now through Steam, and is rolling out to Xbox One next week. The PS4 version has not been dated.

Check out the full Fallout 4 1.6 patch notes below: