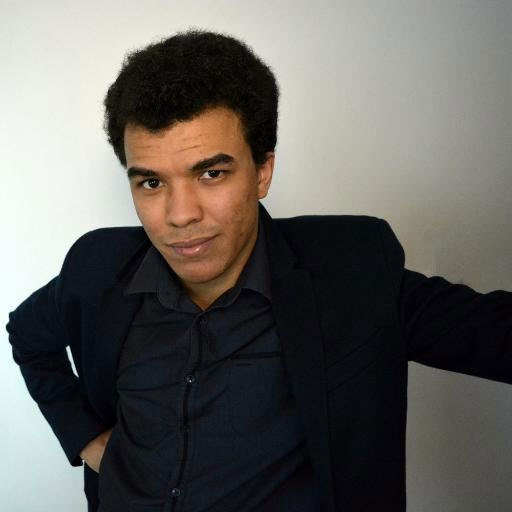 I’m extremely pleased today to confirm that long-term VG247 freelancer Alex Donaldson has joined the team full-time. Alex has been a well-known figure in the British games writing scene for many years, and has a reputation for his encyclopedic knowledge of Japanese RPGs (he’s a co-founder of RPGSite, which has been in operation since 2006).

While it’s always great to expand our team, I feel this latest hire sets us on a clear path to substantial growth over the next 18 months. Alex’s inclusion takes our full-time writing staff to five. He joins Matt Martin, Brenna Hillier, Stephany Nunneley and Sherif Saed, as well as our ever-growing team of news and games-specific freelancers, such as Shabana Arif and Paul Davies. We’re in a good place right now. This move should have us breaking new traffic records in the near-future.

Be sure to follow Alex on Twitter. Watch out for his expert coverage on VG247 as we move into the Christmas release season.