Who do you want to see beating the snot out of each other? 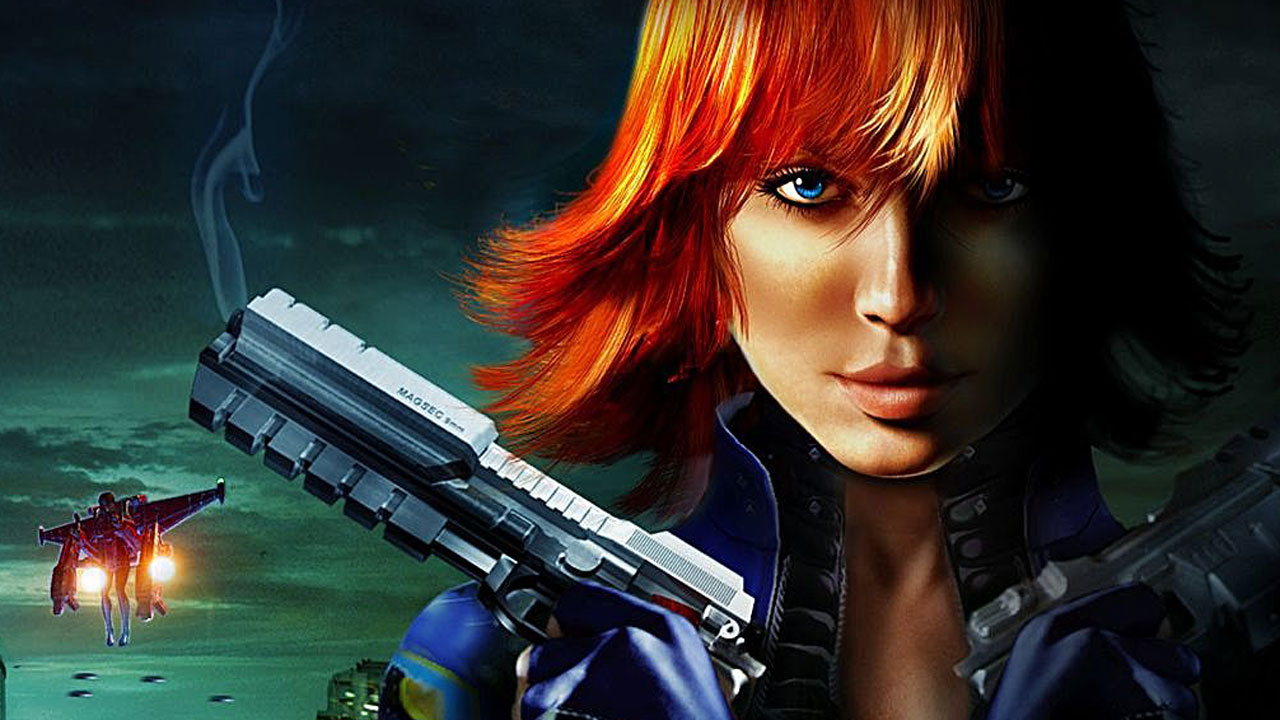 The Killer Instinct fan community has been asked to complete a survey on the fighter’s cast, including a vote on potential future characters.

The survey mentions Perfect Dark’s Joanna Dark and a Crackdown agent. There’s also a Halo grunt, who would make a nice friend for Arbiter, and multiple characters from the Killer Instinct series.

Here’s a screen grab of the relevant page: 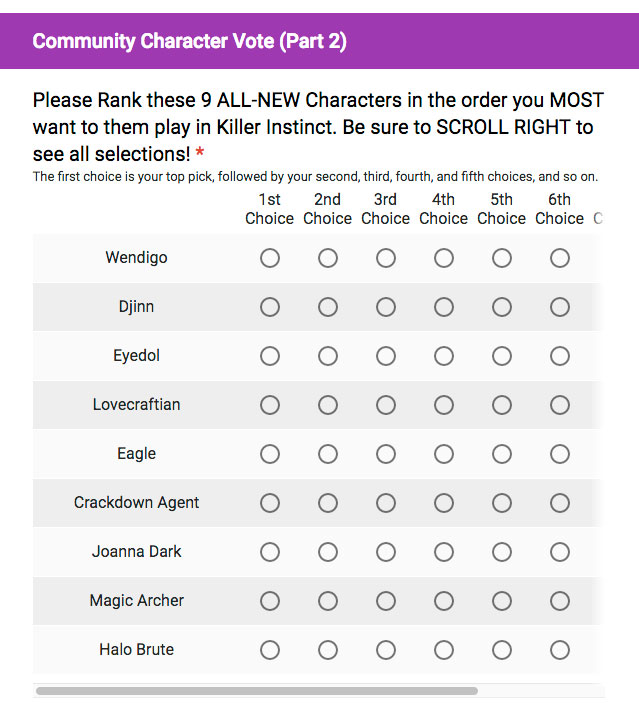 There’s also a section on alternate takes on existing characters, but it’s not clear whether it’s referring to skins or separate characters.