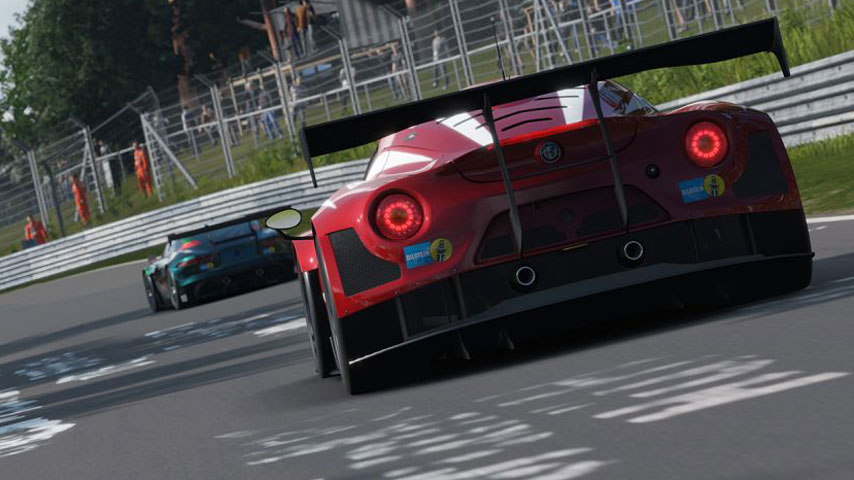 Gran Turismo Sport will follow in its precursors’ treads by offering would-be racers a chance to make their dreams come true.

Unlike past Gran Turismo schemes, this won’t be restricted to those lucky (and skilled) enough to win through tournaments to a training placement: anybody can obtain an FIA Gran Turismo Digital License playing the PS4 exclusive.

“This is a program that provides a real motorsports license after achieving a certain level of performance within the game,” he said.

Players can become eligible for the FIA Gran Turismo Digital License by completing a racing etiquette mode, achieving silver or better results in all the campaign mode events, and hitting (or exceeding) a certain level of driver class and sportsmanship points.

This doesn’t mean you can just rock up to a racing event and participate, of course; you’ll still need a standard driver’s license and to meet any event-specific requirements. But if you have ever toyed with the idea of competing in real world motorsports, securing that license is a pretty big step; it’d certainly be worth bringing it to the attention of local clubs and teams.

The full interview goes into some detail on the eSports deal Polyphony has struck with the FIA, how the competitive focus is the reason for the game not being called “Gran Turismo 7”, and encouraging beginners to get into racing games.