The Story Mode DLC and June content pack for Street Fighter 5 has been released. 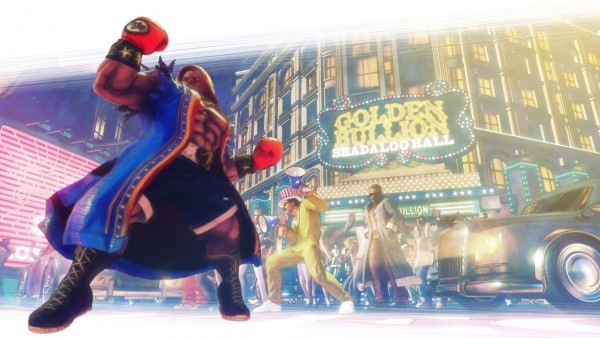 The entire content for PS4 is around 16GB according to Eurogamer, so make sure you have enough space. We’re not sure how large the file is on PC, as it isn’t stated on the Steam page.

The update is 8.38GB and the free Story Mode is a separate download, just like on Steam, and it is around 8.128GB in size.

As promised, it contains the new cinematic mode A Shadow Falls and fighters Ibuki and Balrog. The Story Mode allows the core 16 characters and the six released and three unreleased 2016 DLC characters to take part.