Forget Competitive Mode, this is the real Overwatch ranked play. 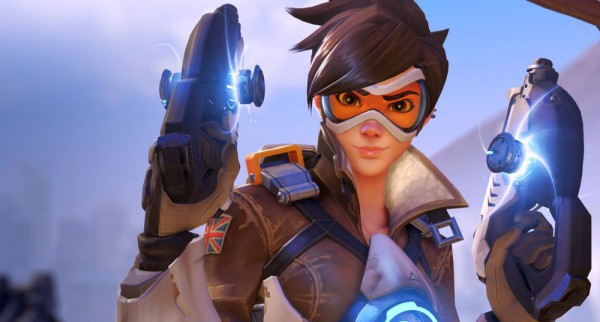 With the recently released patch for Overwatch, Blizzard brought Competitive Mode to everyone and added a couple of other minor changes.

However, one other sneaky change was added to the basketball to make it more bouncy. I am talking about the basketball you can shoot and punch while you wait for the match to start.

Previously, it was quite a challenge to land it in the basketball hoop. And when you did get it through, unless everyone was watching you, nothing would come of it.

“This is absolutely a horrible change that has hurt my ability to net the basketball when it’s sitting on the table,” said one Reddit user.

“Before, you could hit it off the detachable metal plate to the left of the net and have it land in with a good success rate if you knew where to hit it. Now, it launches with far too much speed and goes way over completely missing the net,” the Redditor went on.

As of the most recent patch, it’s a lot easier to bounce around, and the game even recognises your skill by spurting out confetti and sounding an air horn.

Here’s a video of the new effect, as seen in this clip from Twitch streamer AnneMunition.