You can do anything with enough time and money, even if what you want to do is own a lot of Steam games and increase your account level. 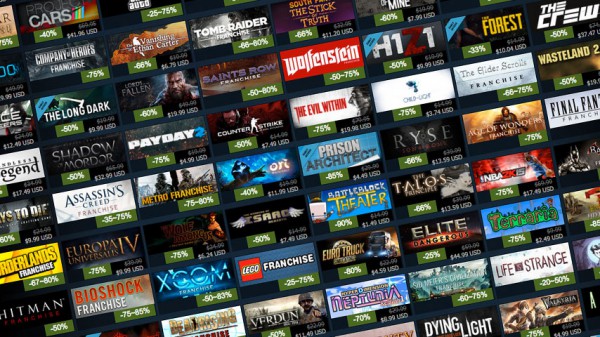 PalmDesert is a Steam user who has consistently stays near the top of Steam user level rankings.

The Japan-based player’s name may not mean anything to the average person, but Steam users who obsess over account levels and the number of games in their libraries, he’s kind of a big deal.

Recently, PalmDesert’s Steam level reached over 1000. He was the first one to reach that level. Valve hadn’t even created a proper icon for level 1000 at the time. It looked like something was broken, with digits going out of the bounds of the circlet icon.

The user’s library is also amongst the richer ones out there. He owns 5,029 games and 3,372 pieces of DLC. Steam’s entire library is made up of 7,481 games and add-ons. That’s quite the collection.

You can marvel at PalmDesert’s Steam profile through the link. If you’d like to join the ranks of Steam’s one percent you start with the Summer Sale.