Windows 10’s anticipated Anniversary Update has been given a release date. 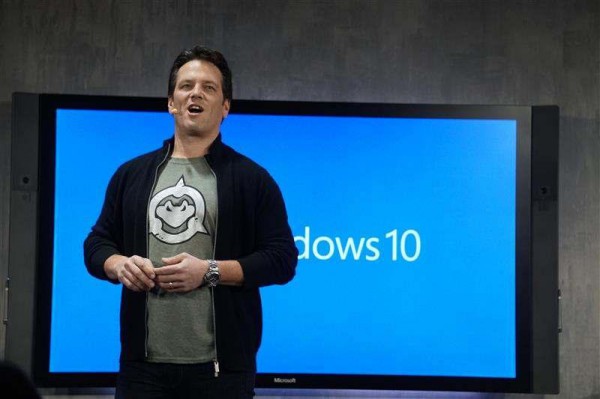 Microsoft has finally given the Windows 10 Anniversary Update a solid release date of August 2. This will be the first major update for the OS since its release nearly a year ago.

The recently published announcement details all the new additions coming with the update, but we’re going to only list gaming-related ones in this story.

One of the key features being added is the Xbox Play Anywhere. The service was unveiled at E3, and applies to all future first-party games. With Play Anywhere, games purchased on Xbox One also come with a Windows 10 copy, with saves and achievements carrying between the two.

The Anniversary Update was also said to bring various crucial improvements to the UWP platform, especially when it comes to games. Microsoft promised support for G-Sync, unlocked frame-rates, and other PC game-specific features.

That said, the blog post doesn’t specifically make mention of these promised changes, though worrying, they’re unlikely to have been delayed.

Some of the additions in this update also apply to Xbox One, such as the unification of both storefronts, Cortana on Xbox One, language region independence, background music playback and more. The Xbox One update is currently in preview, but it’s not clear if it will also be hitting on the same date as the Anniversary Update.